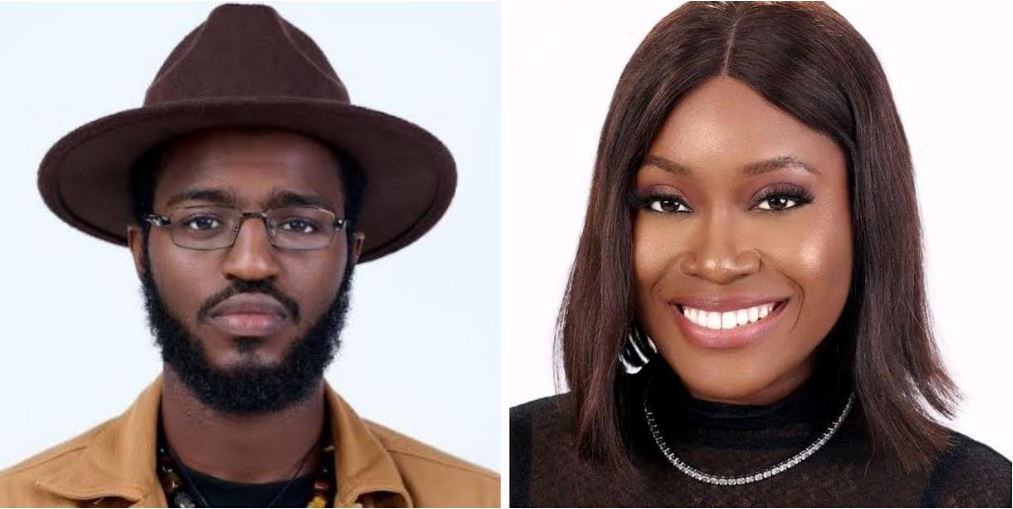 Evicted Big Brother Naija Level Up housemate, Khalid has shed light on his relationship with Daniella.

Khalid, who was evicted during the live show on Sunday, revealed to Ebuka that he and Daniella are in a serious relationship.

He admitted that, while he didn’t intend to have a relationship on the show, it happened quickly.

“It was quick, I knew I said I didn’t want a relationship but it hit me like a bus. It is serious.”

When asked how he felt about his eviction he stated, “It’s a lot of emotion right now. I’m just grateful.”

Daniella and Khalid were chastised for “making love” in the house.

Recall enomaomoruyi reports on August 3rd that the ‘Level up’ housemates were seen making love’ under the duvet.

The videos of their actions have since gone viral, eliciting strong reactions online.