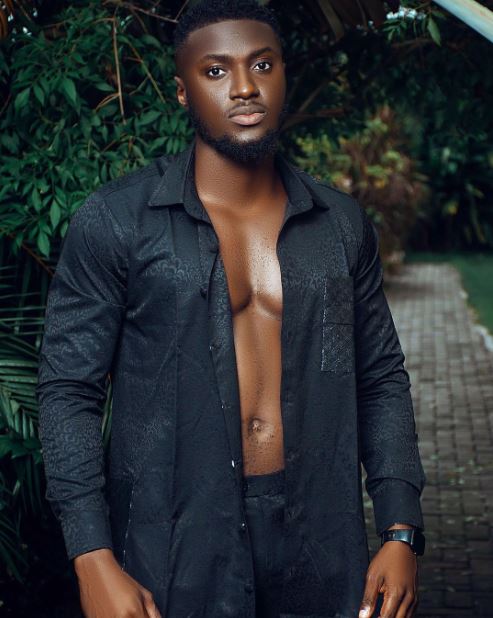 On Sunday, he was evicted from the Big Brother House after Diana left the show.

Except for the HoH Dotun, all housemates were put up for eviction last week.

Previously, Deji, a fake housemate, was told to leave the show.

Last week, Modella and Amaka were evicted from the house.

Giddyfia was the reality TV show’s 12th housemate to be evicted.

BBNaija Season 7:How fans voted for Giddyfia,Diana and Eloswag