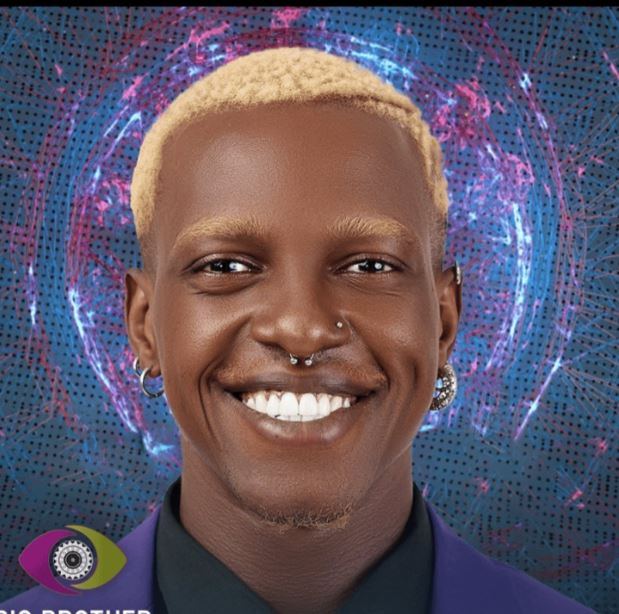 Big Brother Naija ‘Level Up’ housemate, Hermes has emerged as this week’s Head of House, HoH.

Hermes was crowned HoH after winning the week’s task.

Housemates were told to use magnetic hooks to catch as many fish as they could from the fictitious stream of water.

MUST READ:  Canada Refused Yemi Alade Visa Due To Concerns That She Won't Leave The Country

Chichi, Chomzy, Eloswag, and Hermes qualified for the second round of the HoH challenge after completing the first task.

As a result, Biggie instructed them to catch a fish with the letters HoH written on the flip side.

Meanwhile, Sheggz was punished by Biggie for being last week’s tail of the House and failing to wear his clown outfit every time.

Sheggz was deemed ineligible for the HoH title and was given an apron to wear, prompting his Housemates to assign him errands.

Hermes won the challenge by catching the inscription-adorned fish.

This grants him immunity for the week, preventing him from being evicted on Sunday.

This is the second time the Delta State native has won the title.

MUST READ:  Internet Fraudsters:Landlords Could Face 15 Years In Prison-EFCC
Related Topics:BBNaija season 7featured
Up Next

BBNaija Season 7:How housemates nominated Phyna,Bella,Doyin and others for eviction

BBNaija Season 7:How fans voted for Giddyfia,Diana and Eloswag