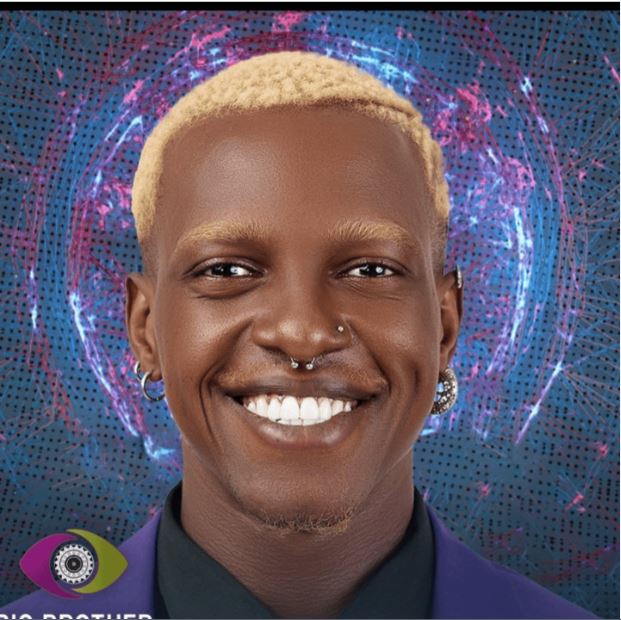 Remember that Hermes, who was crowned Head of House for week two, was given the honour of nominating housemates for eviction this week.

Hermes stated that he nominated Cyph because he is the strongest in his house.

He went on to say that he chose Amaka because she has a strong voice and personality, and Khalid because he poses a threat.