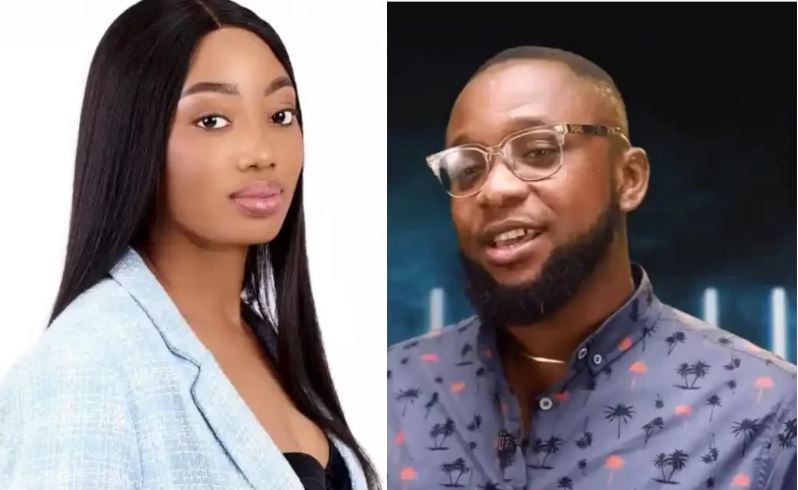 Christy O is the first housemate to be evicted from Big Brother Naija season 7.

MUST READ:  Afrobeat singer Burna Boy links up with Beyoncé in Paris(video)

Hermes, the head of the house, nominated them, along with Amaka, Phyna, and Khalid. Their eviction comes after the arrival of two new housemates, Rachael and Chizzy.

The new housemates, dubbed ‘Riders,’ are expected to stay in the house and participate in all tasks until the end of the show.

MUST READ:  Congratulatory Messages Pour In As Yul Edochie 1st Wife,May Get Verified On Instagram

They are not, however, eligible for the grand prize.

BBNaija Season 7:I Can’t Accept Daniella Drinking Alcohol,It Is Against My Muslim Faith-Khalid