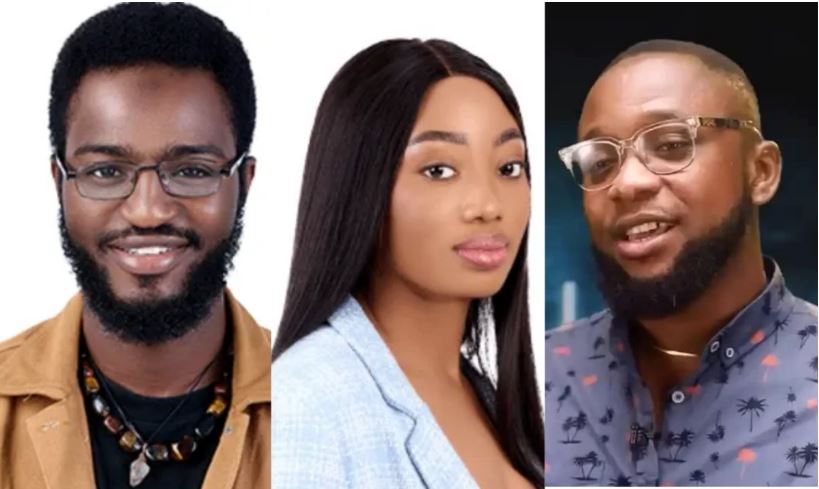 On the heels of the eviction of Cyph and Christy O from Big Brother Naija Season 7 reality show, organizers have revealed how Nigerians voted for their favourite housemates.

Cyph and Christy O received the fewest votes and were kicked off the reality show.

A breakdown of how Nigerians voted:

Meanwhile, two new housemates, Rachael and Chizzy, have been introduced as ‘Riders’ in the house.

They will not be evicted until the final day of the show, but they can be nominated.

MUST READ:  'Crazy night with the girls'-Luchy Donalds wild twerk video
Related Topics:BBNaija season 7
Up Next

I Was Raped By My Uncle At Age 15-Celeb Stylist,Toyin Lawani