BBNaija Season 7:I Can't Accept Daniella Drinking Alcohol,It Is Against My Muslim Faith-Khalid

BBNaija Season 7:I Can’t Accept Daniella Drinking Alcohol, It Is Against My Muslim Faith-Khalid 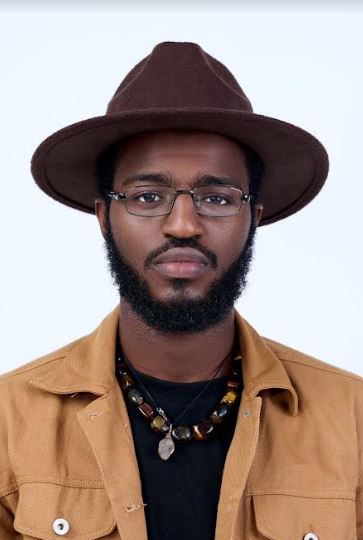 Big Brother Naija Level Up housemate, Khalid has stated the reason why his relationship with fellow housemate, Daniella might end.

Khalid has been showing an interest in Daniella since the ‘Level Up’ season began a few weeks ago.

MUST READ:  "I am far from perfect but my intentions are good"Rosy Meurer wrote after trolls on her for Wishing Tonto Dikeh's son a Happy Birthday

After the Saturday night party, Khalid stated that if Daniella continues to drink alcohol, he will have to end their relationship due to his religion.

He said: “I’m a Muslim, if Daniella keeps drinking alcohol, it’s over between us.“

“She has had a drinking problem before and I don’t want her to get back there.”

MUST READ:  "God will remain in your affairs"- Nollywood stars pray for Frederick and Peggy as they wed

Under the duvet, Khalid and Daniella have been seen making moves that have elicited reactions.

However, it is unclear whether they engaged in any sexual activity while under the duvet.

Meanwhile, one of the following housemates may be evicted this Sunday: Cyph, Phyna, Christy O, Amaka, or Khalid.

MUST READ:  “If you are a Nigerian woman with plans to be successful, add olosho to your name”-Nancy Isime write in response to her alleged romance with a married man
Related Topics:BBNaija season 7featured
Up Next