BBNaija Season 7:I Had No Idea I'd Be A Fake housemate-Modella

BBNaija Season 7:I Had No Idea I’d Be A Fake housemate-Modella 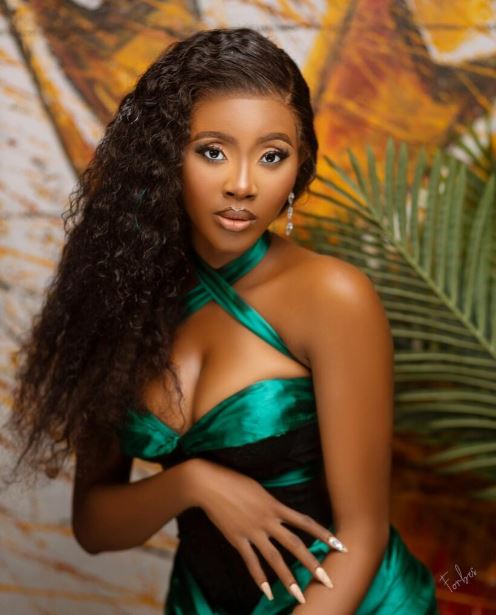 Big Brother Naija ‘Level Up’ evicted housemate, Modella has said that she had no idea she would be a fake housemate on the Reality Tv show.

Modella, who was evicted during the live show on Sunday, stated that if she had been a real housemate, she would have played the game better.

Remember how Modella and Deji were introduced as fake housemates?

During her media tour on Thursday, Modella revealed that she was told she would be a fake housemate the day she entered the house.

She went on to say that she was not given enough time to process the information and was unaware of the role of a fake housemate.

MUST READ:  BBNaija Reunion 2022:Angel Reveals Emmanuel Was Flirting With Her Why He Was Dating Liquorose

“They auditioned everybody, and before you go into the house, they will tell you what you will be on the show.

”I was getting ready that morning, I had stayed in lockdown for two extra weeks, and I was already depressed. I got a call from them that they want to have a private session with me.

”They informed me I won’t be playing for the money, and I had to make my decision now. Having spent so much and I was prepared, I made the decision.

MUST READ:  I Can't Keep Calm It's My Birthday-Billionaire E-Money clocks 40(Photos)

”I didn’t know prior to now. I didn’t even know the role of a fake housemate. They just told me that morning, and I didn’t have enough time to process everything. I just decided to go to the house and be myself,” Modella said.