BBNaija Season 7:'I Own A House In Ikoyi'-Housemate,Sheggz Reveals This Might Cost Him The Grand Prize

BBNaija Season 7:’I Own A House In Ikoyi’-Housemate, Sheggz Reveals This Might Cost Him The Grand Prize 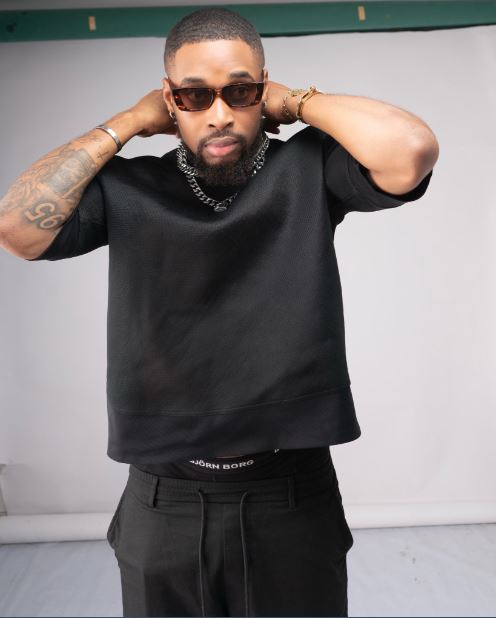 Big Brother Naija season 7 housemate, Sheggz has revealed why he may not go home with the grand prize of the ‘Level Up’ edition.

Sheggz admitted that his wealth may disqualify him from receiving viewer support.

He revealed to his fellow housemates, Doyin that he owns a home in Ikoyi.

“I own a house in Ikoyi, I don’t think viewers will give me the grand prize.”

Doyin responded that Nigerians can be sentimental, but they will still vote for him.

The BBNaija show debuted about a week ago and is scheduled to run for 72 days.

MUST READ:  Oscars 2022:Nominees and Winners
Related Topics:BBNaija season 7featured
Up Next

BBNaija Season 7:Housemate,Beauty Is Summoned By Biggie As She Attacks Ilebaye [VIDEO].

I Don’t Need To Look In The Mirror,Mum Got It Covered-Regina Daniels