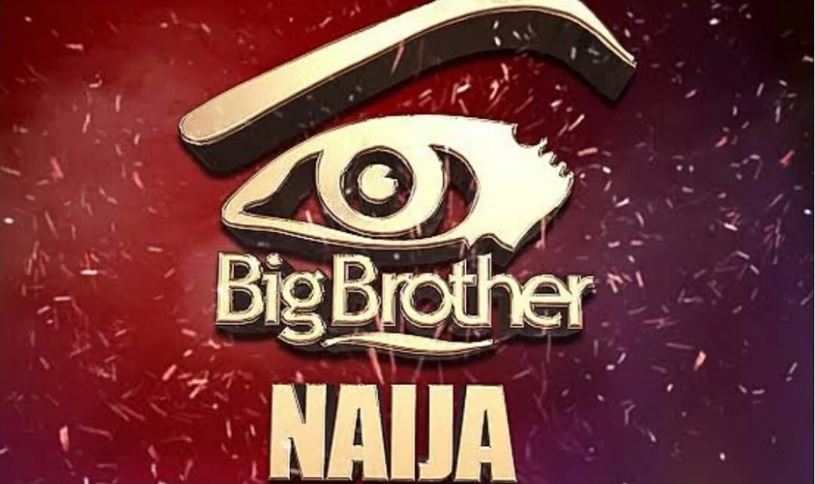 Fans of the reality TV show are already filled with so much excitement as they prepare to meet the new housemates and relish the show.

This will be the seventh season, and like previous seasons, it promises to be full of love triangles, heated exchanges, shocking evictions, and fierce competition for N100 million in prizes.

During the build-up to the new edition, the organizers treated fans to an exclusive Shine Ya Eye reunion show.

The reunion took fans and viewers alike down memory lane, whetting their appetites for the upcoming season.

Some housemates had returned with various agendas, such as cleaning up their image, clearing the air on certain perceptions, and spilling dirt on others.

MUST READ:  "You're the wine in my life"-Peterpsquare pen sweet note to celebrate wife 50th birthday(photos)

This year, as in previous seasons, there will be two launch shows, the first on Saturday, July 23, and the second on Sunday, July 24, 2022.

There would also be no SMS voting, as well as the return of the ‘fan-favourite ‘Ninjas’ and a live studio audience.

Previously, fans of various housemates were invited to the live eviction show on Sundays, and ‘Ninjas’ were used to help with tasks, but this was discontinued due to COVID-19 restrictions.

MUST READ:  Regina Daniels leaves fans in awe rocked in her fashion brand made outfit(photos)

The grand prize for the new season, dubbed “The Only Way Up,” is N100 million, the largest in a single reality TV show reward on the African continent.

Thirty lucky fans will also win N1 million each in the Fave Lock-In promo, which is only available to DStv and GOtv subscribers.

Ebuka will host the show, while Toke Makinwa will anchor the Buzz, an exclusive talk show about the house’s various activities.