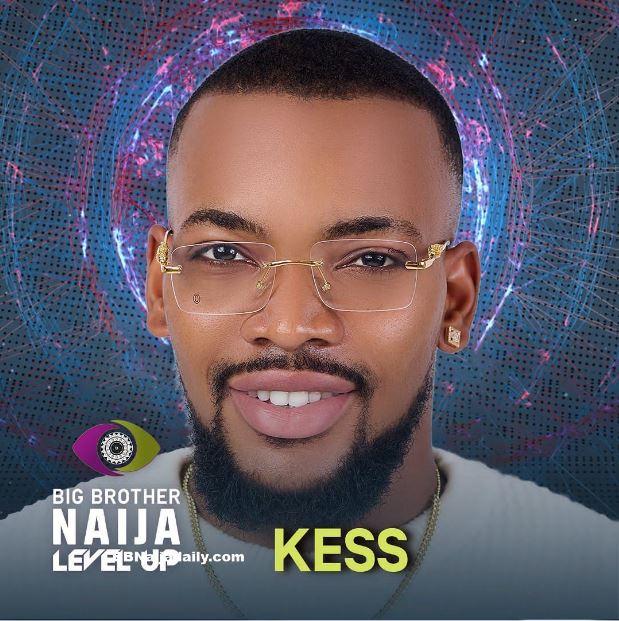 Kess, Big Brother Naija Level Up housemate, has been evicted from the reality Tv show.

Daniella, Pharmsavi, Kess, Groovy, Amaka, and two other contestants were nominated for eviction.

They were nominated by Eloswag, who was elected Head of House for the second time.

Meanwhile, Ilebaye, Khalid, Christy O, and Cyph have been booted off the show.

The winner of the Level Up edition will walk away with N100 million worth of prizes.