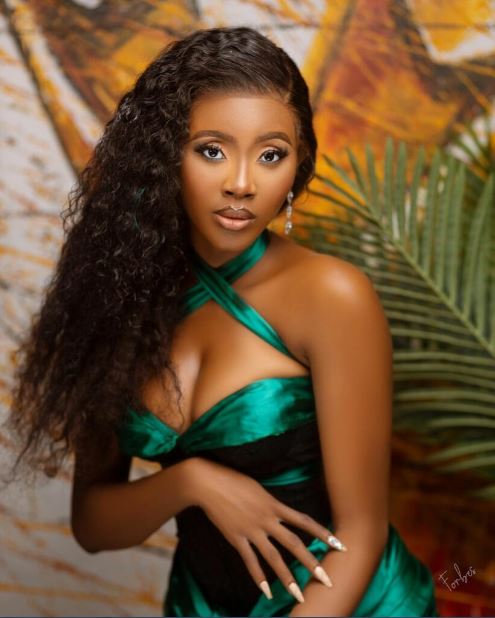 Big Brother Naija ‘fake’ housemate, Modella has been evicted from the show.

The fake housemate’s stay in Biggie’s house came to an end today.

Modella, Deji, Chizzy, and Rachel appeared on the show as fictitious housemates.

Chizzy, Deji, and Rachel, on the other hand, were told before the show not to respond when Ebuka Obi-Uchendu asks the fake housemates to leave.

He threatened them with eviction if they disobeyed the secret task.

Meanwhile, after failing to respond to Biggie on time, all housemates were put up for eviction this Sunday.

Despite Biggie’s claim that it was a sham nomination, there will undoubtedly be surprises.