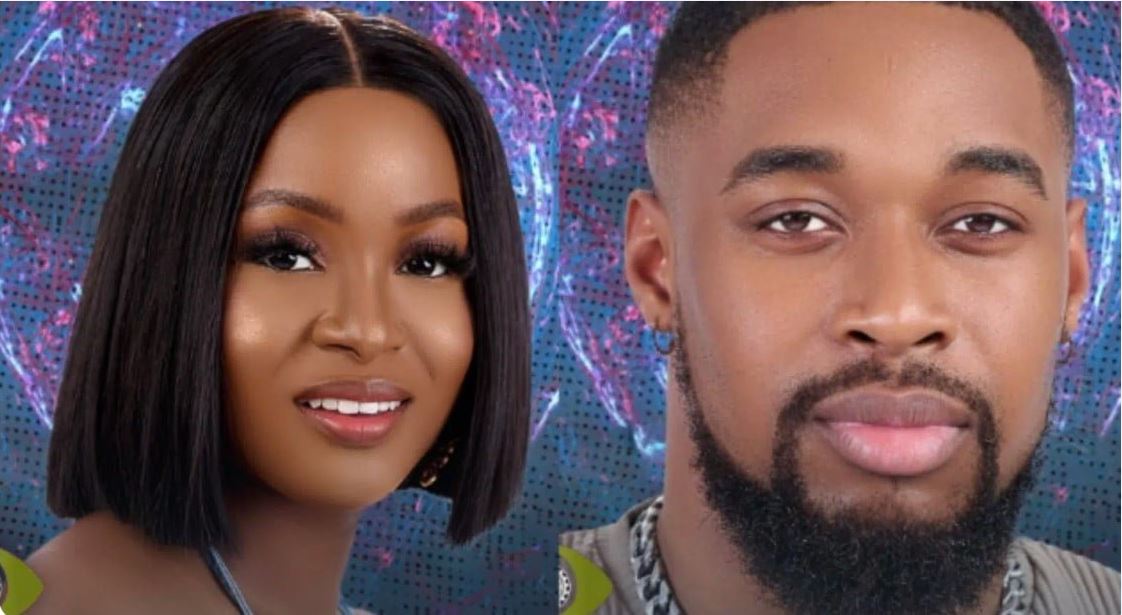 Doyin, a Big Brother Naija ‘Level Up’housemate, claims that Sheggz threw his slippers at the wall because he was pissed with his lover, Bella.

Doyin revealed this during a Friday conversation with Allysyn.

Sheggz, she said, was pissed at Bella and also because he was dressed as a clown.

Remember how Biggie told Allysn and Sheggz on Monday to dress up as clowns every day in order to escape the house?

Sheggz was irritated by the instruction because he had been complaining about the punishment.

“Yesterday, Shegzz was very angry, he took off his slippers and threw them at the wall. I was shocked and surprised that he did that.

MUST READ:  Actress Osas Ighodaro Honored To Be Featured In Netflix Magazine

“He later told me he was really pissed at her and the fact that he was wearing the clown outfit.

“He doesn’t have an outlet. It is not like he can drive out or work away sometimes. We are humans. I just told him not to be hard on himself, Doyin stated.

Doyin, on the other hand, stated that Bella felt uneasy while Sheggz was conversing with her.

However, Allysyn advised her to remain neutral if she discussed the issue with the lovers.