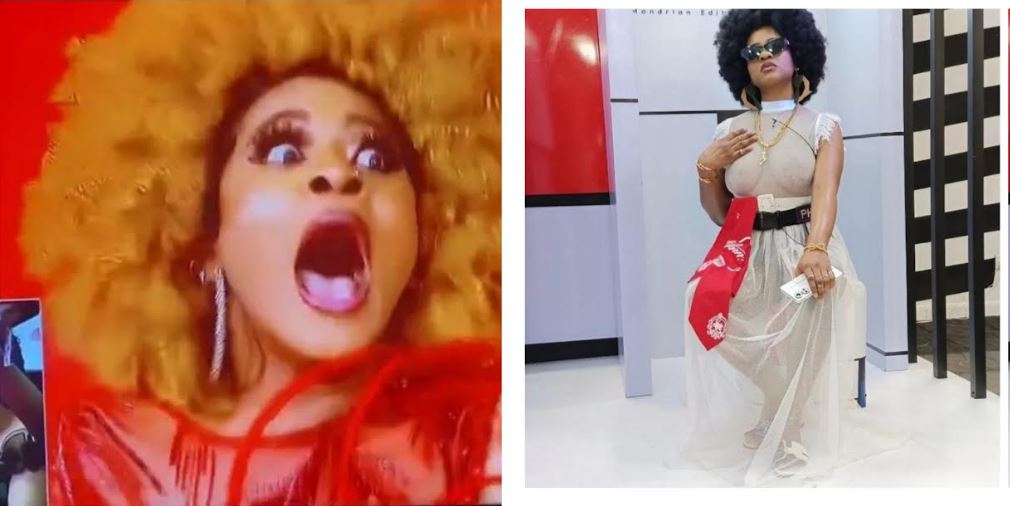 On Tuesday, the show organizers presented Phyna with a check and a car.

The presentation aired live on DStv and GOtv’s BBNaija channel.

MUST READ:  BBNaija Season 7:How housemates nominated Phyna,Bella,Doyin and others for eviction

The grand prize includes a Pepsi supply, a bitcoin from Quidax, Unik soap and other goods, Nexus electronics, Dano dairy products, packs of Munch, and cartons of waw detergent.

She also received a Tecno Camon 19, an Innoson G5T, and an all-expenses-paid trip to Dubai from Travelbeta.

Recall that Phyna defeated Bryann, Bella, Adekunle, Chichi, and Daniella, the top six BBNaija housemates who competed for this year’s ‘Level up’ season.

She won N100 million in prizes after receiving 41 per cent of the votes.

Related Topics:BBNaija season 7phyna
Up Next