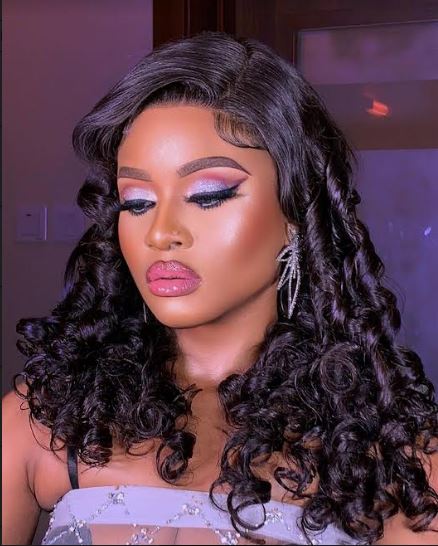 The reality Tv star made this known in a video broadcast on her Instagram story.

She said it was a regrettable decision to cancel the trip. She tendered an apology to her fans in Auchi.

Phyna stated also that other housemates’ and crew members’ life cannot be put at risk over her visit to Auchi.

Emphasizing the security concern, she repeatedly said the road leading to Auchi is really bad but promised to visit at a later date.

Recall that enomaomoruyi entertainment reported that Phyna was giving a grand reception on arrival in Benin.