BBNaija star, Phyna tells critics who dislike her attitude what to do

BBNaija star, Phyna tells critics who dislike her attitude what to do 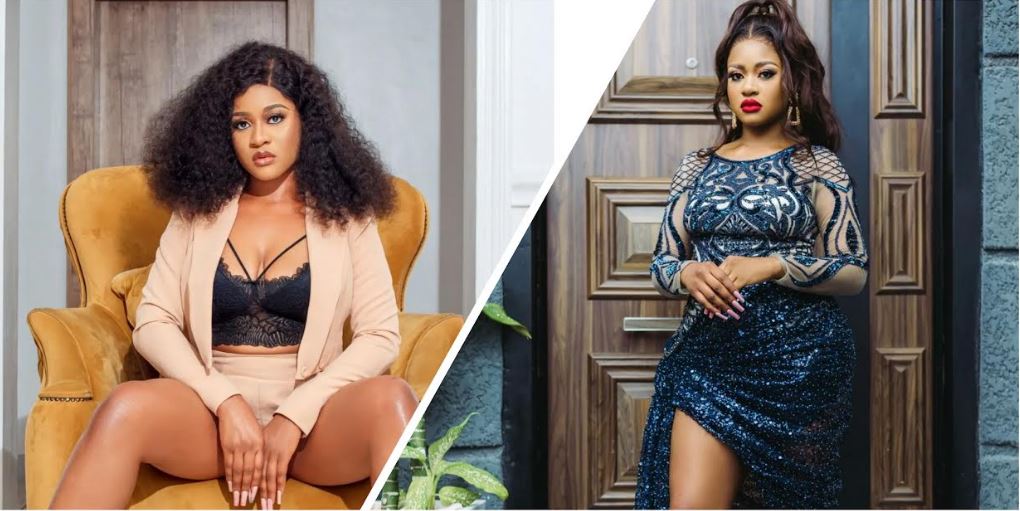 Phyna recently revealed that she has been receiving hateful messages from trolls and fans of other former housemates since the show ended.

In a new tweet, the reality Tv show winner addressed those who advised her to change her attitude and management.

Five things to know about Phyna

Some Twitter users, according to Phyna, have been sending her messages telling her to change her attitude and learn how to speak like a winner of a prestigious reality Tv show.

MUST READ:  BBNaija Season 7:I Am A Stripper-Housemate,Chichi Open Up

Reacting Phyna urged her detractors to let her be herself because she cannot be like everyone else, and if they don’t like her, they should block her.

“…I am a winner with a difference make una rest for my matter, I cannot be like everybody allow me to be me. If you don’t like me press block button’. Phyna wrote.

MUST READ:  Defeat Is Painful-Singer,Davido Taunt Oyetola Over Tribunal Petition
Related Topics:phyna
Up Next