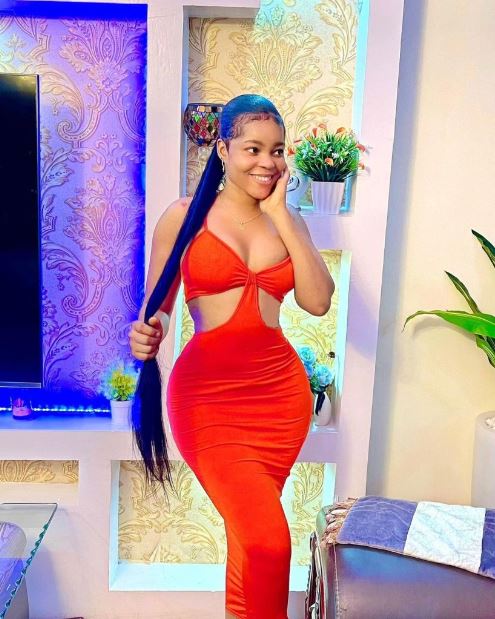 Big Brother Naija Level Up housemate, Chichi is this week’s Head of House  (HoH) and the season’s supreme veto holder.

Chichi was crowned Head of House on Monday following a game of chance at the arena.

The first housemate to transport five balls from the basin to the shallow container of the beam will win tonight’s Head of House challenge, according to Biggie.

MUST READ:  BBNaijaS7 finale:Phyna crowned winner of Level Up edition

Chichi was the first housemate to complete the see-saw beams task at the end of the game.

As a result, she chose Chizzy to share the HoH benefits with her.

Biggie also stated that if Chichi wins this week’s HoH, she will have the ability to save and select two other people to compete in the finale.

Daniella emerged as the house’s tail this week and will be punished later in the week.