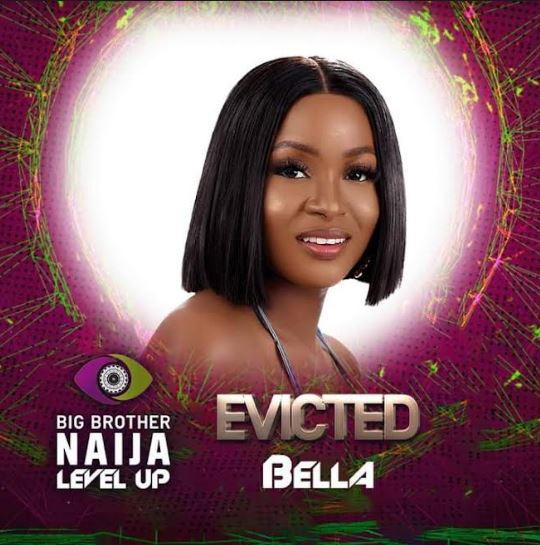 Bella had one of the most exciting times in the Level Up house.

The show, which premiered on July 23 and 24, featured 24 housemates competing for the grand prize of N100 million.

Chichi Daniella and Adekunle were previously evicted from the reality show.

Related Topics:bbnaijas7 finale
Up Next