BBNaijaS7 finale: How Nigerians voted for Phyna, Bryann, Bella, Adekunle and others 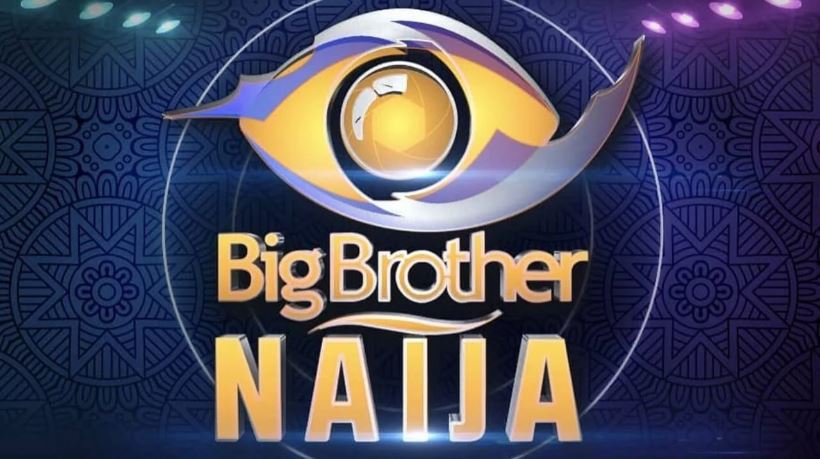 After 72days of intrigue, excitement and fun, the Big Brother Naija season 7 reality Tv show came to a climax, Phyna emerged as the overall winner of the Level Up edition.

Big Brother Naija organizers released a graph on Sunday showing how Nigerians voted for the winner of the reality show dubbed Level Up.

MUST READ:  "Even if you give me $20000,I'm not going back to my ex-husband"-Dancer Korra Obidi vows

Phyna won the show on Sunday, defeating 23 other housemates to take home the grand prize.

She won N100 million Naira in cash and prizes in the grand finale on Sunday.

Phyna made history becoming the second female to win the BBNaija show after Mercy Eke won the Pepper Dem edition.

Here is how Nigerians voted for the winner of the show.