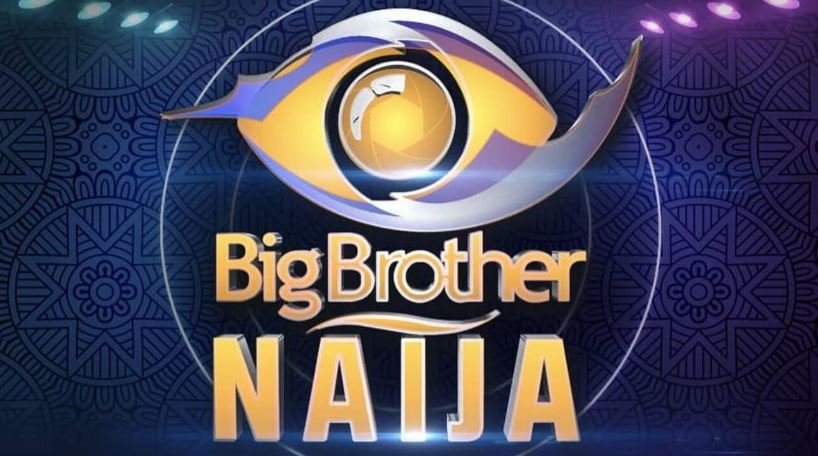 This season’s Big Brother Naija finalists have been announced.

Groovy left Phyna behind, and Sheggz was separated from Bella, representing a break-up of some of the show’s love interests.

Allysyn was evicted last week, splitting up with Hermes.

Rachel and Chizzy will remain in the house as riders for the final week.

The winner of this season will be announced next Sunday, with a grand prize of N100 million up for grabs.

BBNaijaS7:Hermes evicted from ‘Level Up’ house