BBNaijaS7:Hermes evicted from 'Level Up' house

BBNaijaS7:Hermes evicted from ‘Level Up’ house 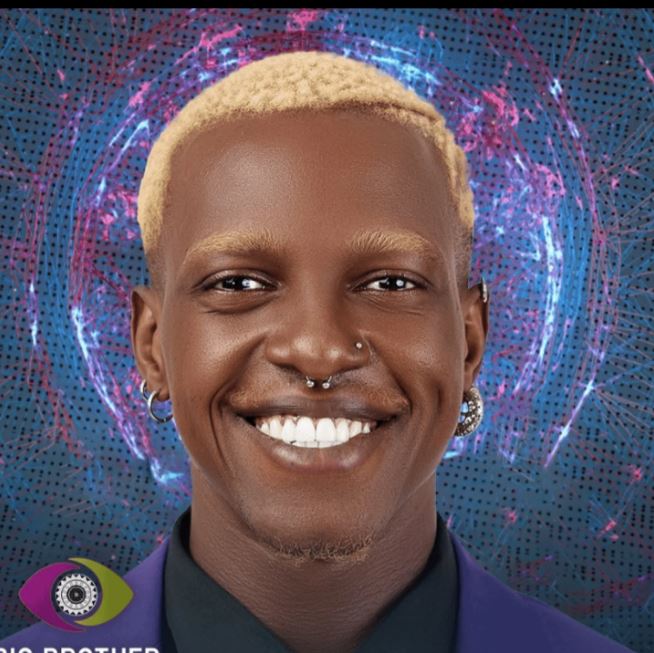 Hermes a Big Brother Naija housemate has been evicted from the ‘Level Up’ house.

Hermes was evicted from the show shortly after Sheggz and Groovy left.

Chichi, the current Head of House, chose Phyna and Daniella for the finale as her reward.

The remaining housemates, Hermes, Adekunle, Bella, Sheggz, Groovy, and Bryann, were put up for eviction as a result.

On Sunday, October 2nd, 2022, one of the housemates will be the lucky recipient of the N100 million grand prize.

Ebuka, the show’s host, also announced that voting lines for the finale will be open by 9 p.m. today.

MUST READ:  Kano Governor Tells Visiting Wike He Will Lose Kano In The 2023 Presidential Election
Related Topics:BBNaija season 7featured
Up Next