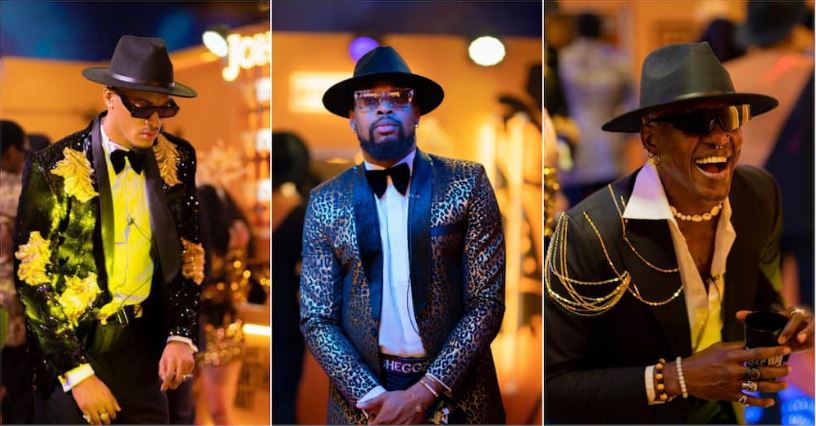 How viewers voted for their favourite Level Up housemates following the evictions of Groovy, Sheggz and Hermes from the reality Tv show has been revealed.

Chichi, the current Head of House, chose two housemates for the finale in a surprise nomination process.

She chose Daniella and Phyna, and Biggie announced that all remaining housemates would be evicted this week.

Groovy, Hermes, and Sheggz were evicted during the live show due to low vote totals.

Here is how viewers voted;

MUST READ:  BBNaija Season 7:Housemates,Khalid And Ilebaye Evicted From Reality Show
Related Topics:BBNaija season 7
Up Next