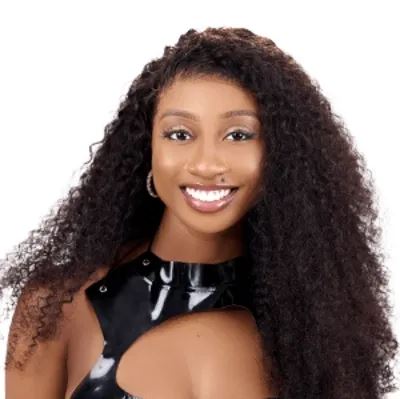 Evicted Big Brother Naija Level Up housemate, Doyin has stated the reason she wants Phyna to win the grand prize.

Doyin revealed this in her post-eviction interview on Monday.

She stated that she wishes for Phyna to win the grand prize because she is fascinating to watch and attentive.

“I have always wanted a woman to win, so I am rooting for Phyna. I want her to win the money, I think she is phenomenal, attentive and interesting to watch and she needs the money.”

Doyin also stated that she will miss Chizzy the most and is excited to start her own business.

MUST READ:  Davido Grants University Scholarship To The Boy Who Scored A1 Parallel In WAEC

“I just want to see the opportunity waiting for me outside and grasp as many as I can.

“I want to start my business and work with a lot of brands,” she added.