Rapper Jude Abaga professionally known as MI Abaga has said I do to his fiancee, Eniola Mafe.

Recall that enomaomoruyi entertainment reports in April that MI was prepared to walk down the aisle when he unveiled his fiancee, Eniola Mafe.

MI Abaga took to social media to make the official announcement that he was planning to marry.

The rapper made the announcement in a video that detailed how he met his fiancee and how they became engaged.

Mi Ababa revealed in the video that Audu Maikori introduced them to each other.

The talented rapper revealed that he would marry the love of his life, Eniola Mafe, in 2022 in a heartwarming video with the caption“So.. Wanted to share that I’ve gotten engaged to @EniolaMafe I’m generally very private with things like this but I wanted to share my joy with you guys. Pray for us… we will need it! Thank you for your support!”.

The rapper’s traditional marriage is still going on at press time.

Wedding photos and videos are already making the rounds on social media. The rapper looked dapper in his Yoruba wedding gown and coral beads.

MI Abaga was beaming as he posed for the camera.

Celebrities made out time to grace his wedding, as expected, to show their support for him as he marries.

MUST READ:  Real Reason I Keep Secrets Of My Friends From Hubby,Basketmouth-Wife, Elsie Okpocha Reveals

Banky W, Ik Osadiouwa, Basket Mouth, and others were seen at the event.

See the photos below… 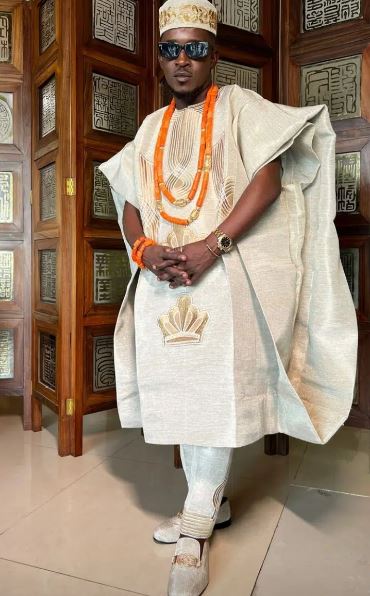 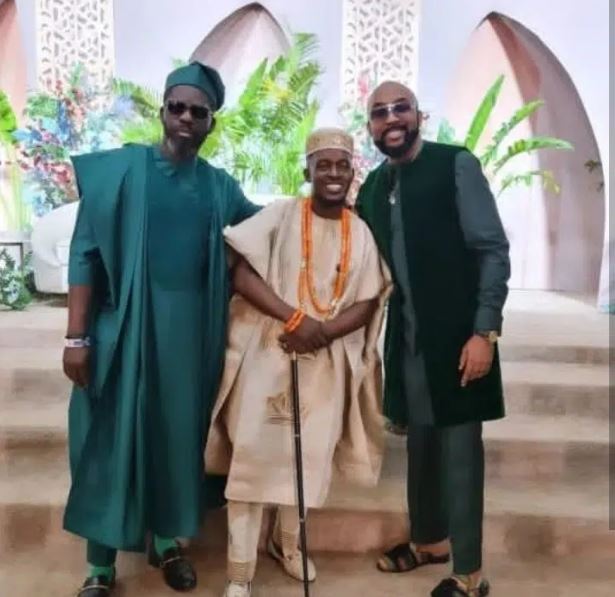 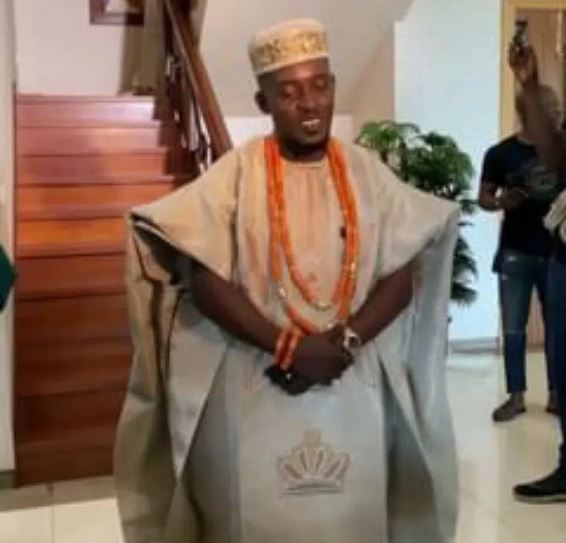