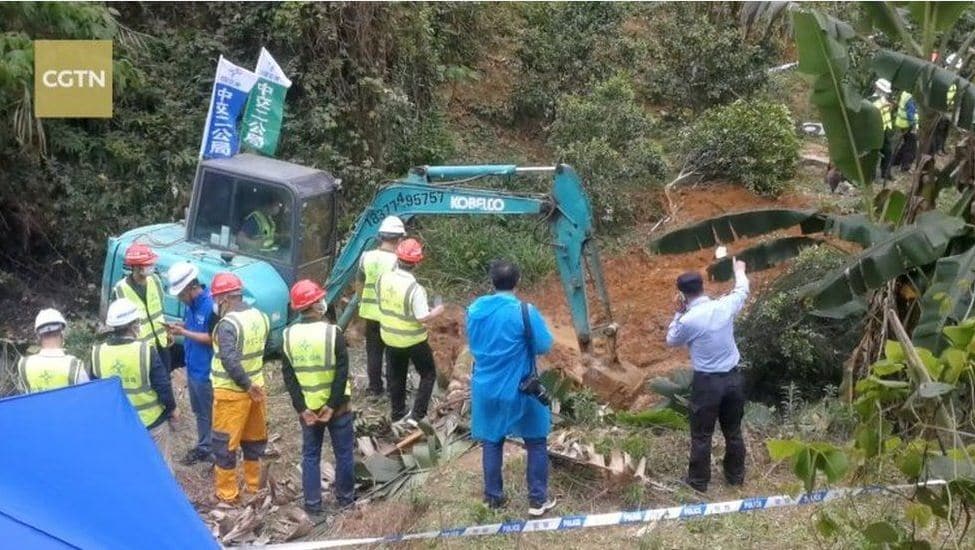 According to state media, recovery teams discovered bodily remains at the crash site of the China Eastern plane that crashed into the mountains this week.

Authorities have yet to announce the number of fatalities, but there has been no indication that any of the 132 people on board survived.

Investigators are still trying to figure out why the plane went into a near-vertical dive in southern China on Monday.

The recovery of the intact cockpit voice recorder, on the other hand, is expected to provide clues.

The black box was discovered damaged on the outside, but its internal records appeared to be in good condition, according to officials. Its data has been sent to Beijing for analysis.

On Wednesday, search teams discovered the first of the critical black boxes in difficult circumstances.

Heavy rains have flooded the steep and rugged landscape of the crash site in Wuzhou, complicating efforts for hundreds of rescuers and volunteers, who have discovered scattered plane debris and the charred remains of personal belongings so far.

Hundreds of family members of those onboard the flight began to arrive at the scene on Wednesday. Many of those escorted by officials and supporters kept their heads bowed as they passed the gathered media, but some spoke briefly to journalists about their loss. 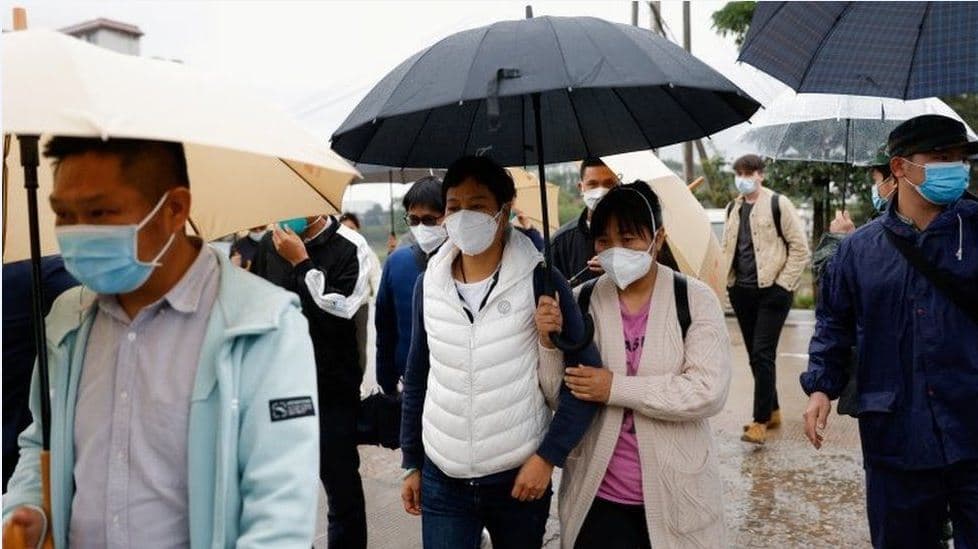 Victims’ relatives are on their way to the crash site.

According to one man, his nephew was a passenger on the flight. He and his son had driven five hours from the neighbouring province of Shenzhen in the hopes of being able to find their relative alive.

“I plan to stay until the matter is sorted and I can take his ashes back. But this depends on the work of authorities.

“I hope the country can thoroughly investigate this matter and find out whether it is the manufacturer’s fault or a maintenance problem.”

The crash of a passenger plane this week, on a short domestic flight from Kunming to the coast of Guangzhou, has shocked and devastated China. Over the last three decades, the country has maintained a high level of air safety.

MUST READ:  Late Gospel Singer,Osinachi Nwachukwu To Be Laid To Rest On Saturday 25th June In Abia State

President Xi Jinping immediately ordered a thorough investigation into the tragedy, dispatching Vice Premier Liu He and hundreds of personnel to the rural hillside region of Guangxi province. 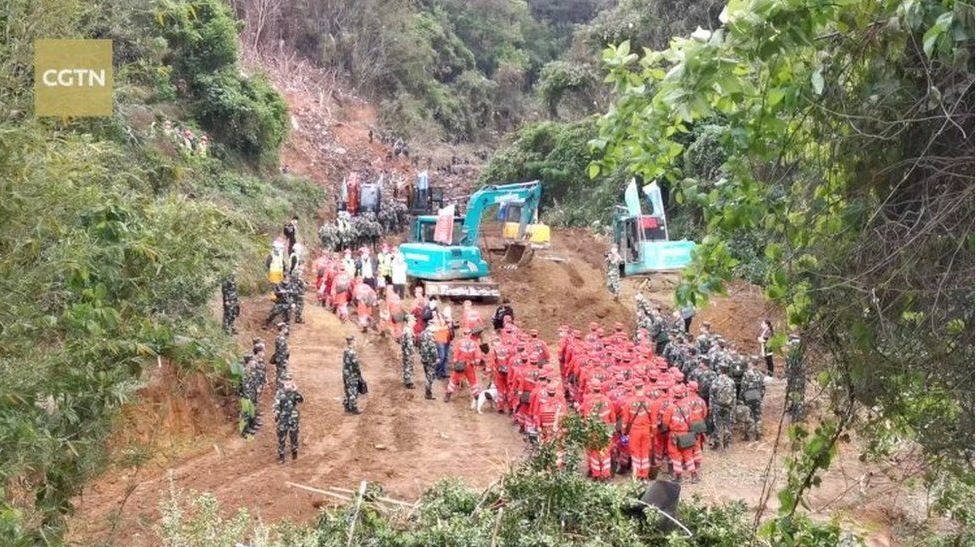 However, none of the information released so far about the flight indicates any technical issues or issues with environmental factors.

At a press conference on Wednesday, aviation officials stated that the flight encountered no weather or other hazards on its route. The Boeing 737-800 plane, which is less than seven years old, also passed all pre-flight checks, according to China Eastern.

According to China Eastern officials, there were three pilots. The captain had 6,709 hours of flight time, while the first and second officers had 31,769 and 556 hours, respectively.

The airline spokesperson said “From what we know, the performance of the three pilots had been good and their family life relatively harmonious,”

Air traffic control had also been in constant contact with the pilots on board until it began its near nose-dive descent from cruising altitude.

MUST READ:  Defeat Is Painful-Singer,Davido Taunt Oyetola Over Tribunal Petition

The plane plummeted thousands of meters in minutes, according to flight-tracking data.

Investigators are expected to look into a variety of potential causes, such as deliberate action, pilot error, or technical issues such as a structural failure or mid-air collision.

China’s investigators have also invited US aviation experts to participate in the investigation, as the Boeing plane was built in the United States. The Biden administration has welcomed the invitation.

However, due to China’s strict Covid quarantine requirements for incoming visitors, US officials said they were unsure whether they would send a team.

Meanwhile, Chinese aviation officials are conducting a two-week safety audit of all planes, and China Eastern and its two subsidiaries have grounded their fleet of Boeing 737-800s as an emergency precaution. 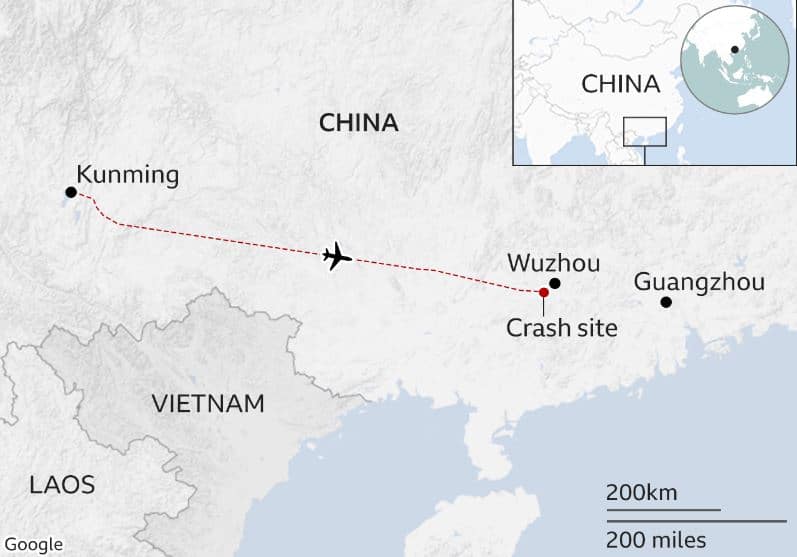