Brad Pitt take legal action against Angelina Jolie over vineyard where they got married. 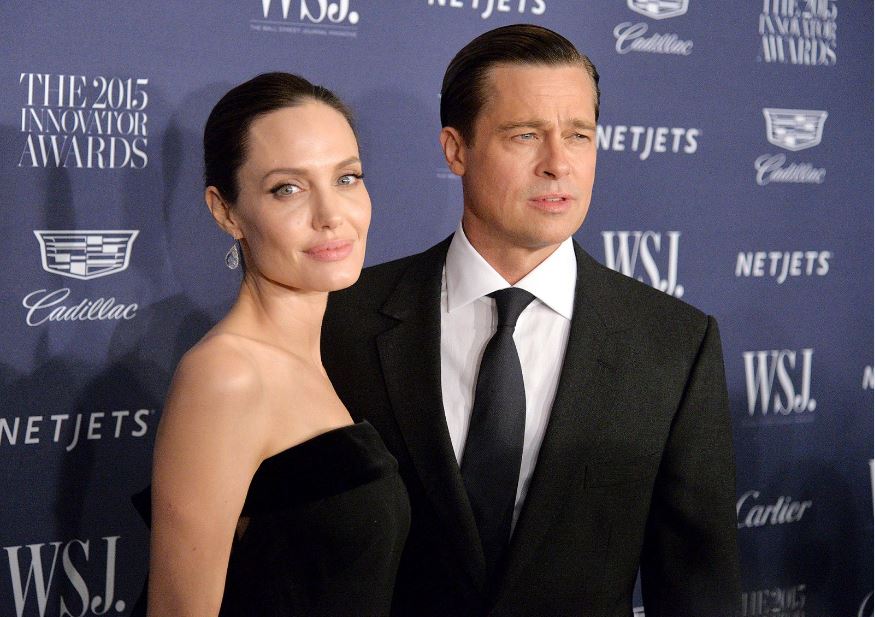 Brad Pitt is suing Angelina Jolie, his ex-wife, for selling her share of the French vineyard they purchased together.

Brad Pitt bring a suit against Angelina Jolie over vineyard where they got married, this the multiple award winning actor Lawyers confirmed.

In 2008, the couple bought a controlling stake in Chateau Miraval and married there six years later.

Pitt claims that he and his ex-wife promised not to sell their holdings in the venue without the other’s agreement.

MUST READ:  Rapper M I Abaga announce he's getting married to his fiancee

According to the lawsuit, Jolie sold her part to a spirits producer owned by a Russian oligarch. Jolie has yet to respond.

Attorney’s for Brad Pitt, Chateau Miraval disclosed, comprising a home and vineyard in the south of France, had “become Pitt’s passion” and, under his stewardship, had grown into a “multimillion-dollar international success story”. 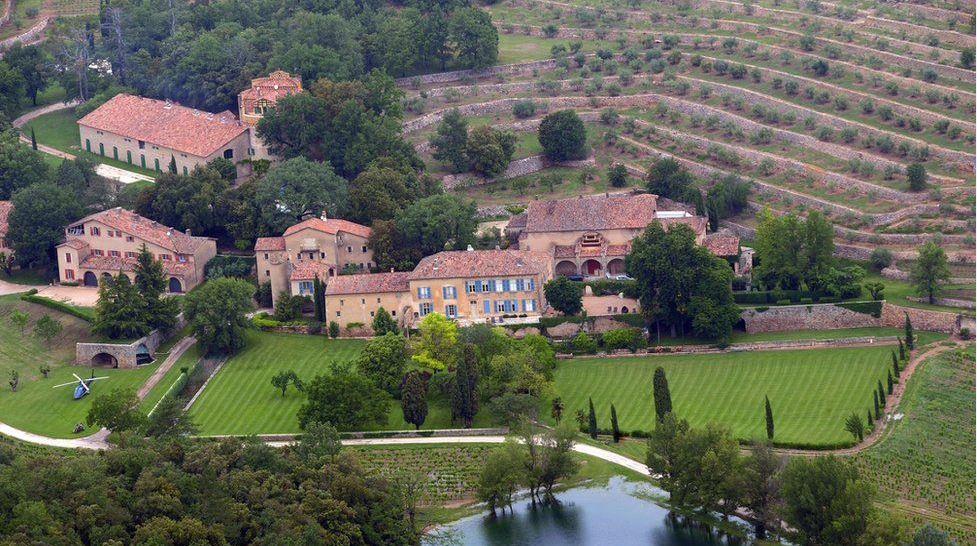 Brad Pitt said the legal documents, filed in Los Angeles on Thursday, helped ensure the profitability of vineyard, which was “one of the world’s most highly regarded producers of rose wine”.

The multiple award-winning actor said Jolie sold her stake without his knowledge to a Luxembourg-based spirits manufacturer controlled by Russian businessman Yuri Shefler.

“She sold her interest with the knowledge and intention that Shefler and his affiliates would seek to control the business to which Pitt had devoted himself and to undermine Pitt’s investment in Miraval,” the lawsuit claimed.

His attorneys said the move had intended to cause “gratuitous harm” to Brad Pitt, who had “poured money and sweat equity into the wine business”.

The couple reportedly paid roughly 25 million euros (£20.9 million) to buy the Miraval estate in the village of Correns in southeast France.

Angelina Jolie “informed Pitt in writing” of her decision to sell to Shefler in January 2021, saying she had reached a “painful decision, with a heavy heart”, the suit alleges.

Attorneys for Brad Pitt have requested a trial by jury. We await comments from Angelina Jolie.