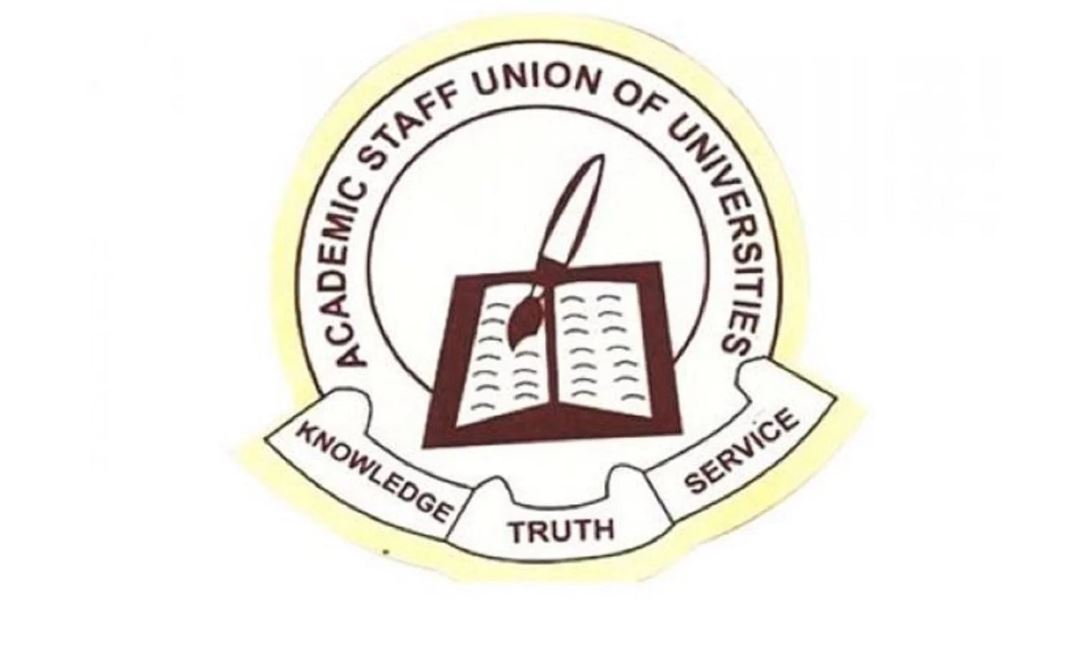 The Academic Staff Union of Universities (ASUU) has extended the ongoing strike action.

The action to extend the strike came on the heels of its National Executive Council, NEC, meeting in Abuja Dailypost report.

“ASUU has extended the strike again. This government has refused to pay us, so we can’t go back to classes.

“I currently have over one thousand scripts in my house, both marked and unmarked, I can’t attend to them because this government is owing me six months, a lecturer with the University of Calabar told Dailypost correspondent.

Since February 2022, ASUU has been on strike due to a disagreement in previous agreements reached with the government.

Just In:Following Obasanjo, Atiku Meets Wike And Others In London