Article 4 has been triggered in some NATO eastern countries. This is what it means: 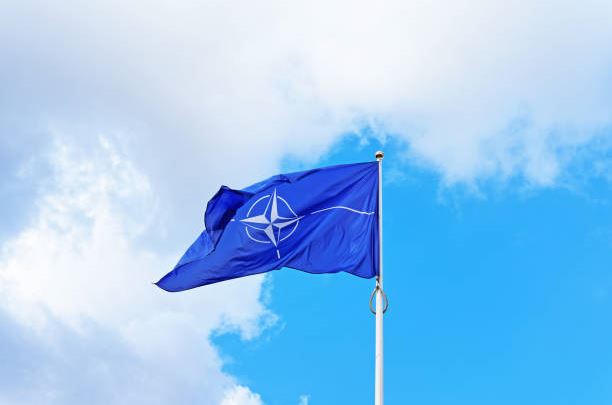 Poland, Estonia, Latvia, and Lithuania, all NATO members, have invoked NATO Article 4 to begin negotiations within the alliance regarding Russia’s invasion of Ukraine.

Article 4 of The North Atlantic Treaty says “The Parties will consult together whenever, in the opinion of any of them, the territorial integrity, political independence or security of any of the Parties is threatened,”

Article 4 dialogue can lead to collective action among NATO’s 30 member nations, according to the NATO website.

According to the website, Article 4 has been invoked six times since the alliance’s founding in 1949, the most recent being by Turkey in February 2020, when dozens of Turkish soldiers were killed in an offensive by Syrian government forces in opposition-held northern Syria.

Turkey has used Article 4 on four other occasions: once in 2015 to inform the alliance of its response to terrorist attacks in the country; twice in 2012 after a Turkish warplane was shot down in northern Syria and Turkish civilians were killed by Syrian shelling, and once in 2003 when it requested alliance assistance to protect its population from any spillover from the Iraqi war.

After prior Russian aggression in Ukraine, Poland invoked Article 4 in 2014, leading to a conference that resulted in increased alliance efforts to fight together against any threats.

Article 4 is distinct from Article 5, which states that an attack on one member is considered an attack on all members of the alliance.