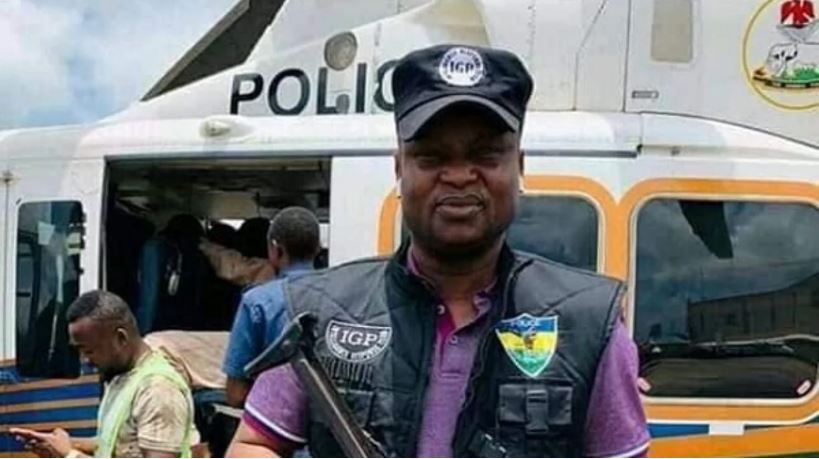 The Federal High Court in Abuja presided over by Justice Inyang Eden Ekwo, has set aside a suit filed by the Federal Government (FG) seeking to extradite suspended Deputy Commissioner of Police DCP Abba Kyari to the United States of America.

MUST READ:  Video:Regina Daniels And Her Husband,Ned Nwoko Names Their Newborn Baby

The judge ruled on Monday that the extradition request filed on behalf of the Federal Government by the Attorney General of the Federation, AGF, lacked merit and should be dismissed.

The Federal Government filed extradition charges against Kyari in order to facilitate his extradition to America to face fraud charges.

MUST READ:  North Korea to execute a Korean Man by firing squad for slipping Squid Game into the country while a student in high school will get life imprisonment for buying a USB with the movie

However, Justice Ekwo ruled that the Federal Government has no legal basis to file the extradition request because Abba Kyari is on trial in Nigeria for the allegations levelled against him in America.