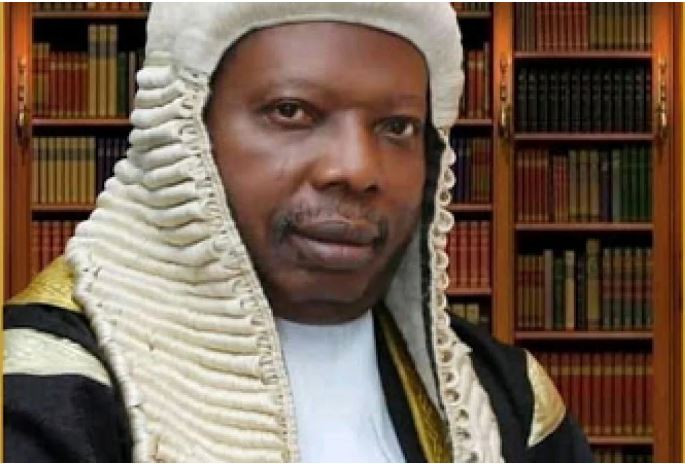 The speaker of the Ogun State House of Assembly, Rt Hon Olakunle Oluomo has been apprehended by the Economic and Financial Crimes Commission (EFCC) enomaomoruyi gathered.

Oluomo was arrested on suspicion of committing financial crimes.

The Speaker was apprehended by the EFCC on Thursday morning at the Murtala Muhammed Airport in Ikeja, Lagos State.

MUST READ:  Meeting between the PDP BoT and Wike ends in an impasse

Following a tip, the Speaker was apprehended.

It was learned that the Speaker was being questioned in the agency’s custody.

Meanwhile the spokesperson for the anti-graft agency, Wilson Uwajaren has not confirmed Oluomo’s arrest as of press time.