Breaking:EFCC Takes Rochas Okorocha Away After Forcefully Entering His Home 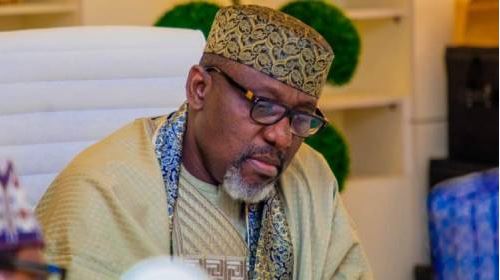 This follows reports of sporadic gunshots in the area.

The EFCC arrived at Okorocha’s Maitama residence on Tuesday morning to arrest him but were unable to gain entry.

MUST READ:  Five gunmen killed by Police in Anambra 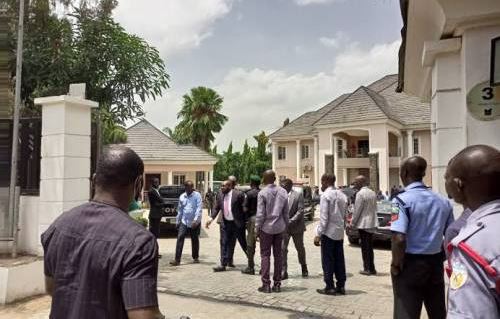 The operatives were seen in a video parading around the former governor’s home.

They insisted that Okorocha, who is running for president on the platform of the All Progressives Congress (APC), submit to arrest or honour a long-standing invitation to their office.

MUST READ:  BBNaija Reunion:Liquorose Give Reason For Breaking Up With Emmanuel

After hours of laying siege to the house, the anti-graft agency picked up Okorocha on Tuesday evening and whisked him away.

The EFCC also demanded that journalists leave the premises, evicting everyone in the residence.

The former governor is being investigated for allegedly stealing state funds while in office by the anti-graft commission.

The anti-graft agency charged the senator in January with conspiring with others to steal N2.9 billion from public coffers.

The charges were filed by the EFCC at the Federal High Court in Abuja.

The charges were filed around the same time Okorocha announced his intention to run for president in 2023.