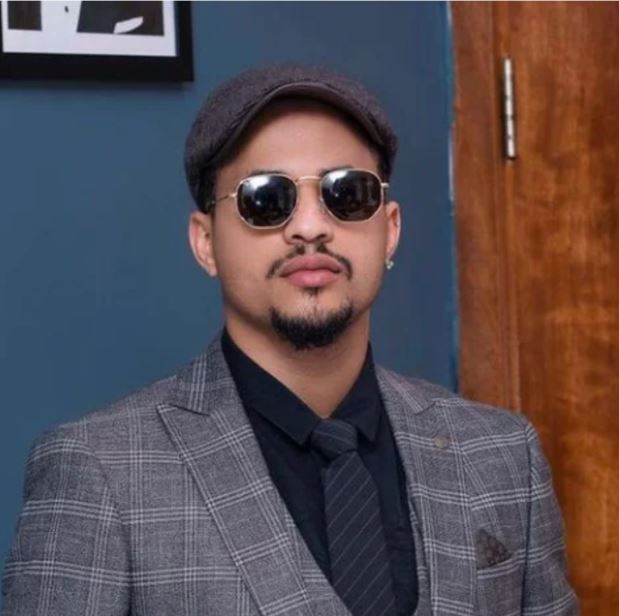 Entertainer and former Big Brother Naija housemate, Patrick Fakoya better known as Rico Swavey have died. He was 29years old at the time of his death.

His death was made known by reality Tv star, Alex  Asogwa Known famously as Alex Unusual in a Twitter post on Thursday,13th October 2022.

MUST READ:  Money makes you lose yourself and brings more problems-Singer Akon

Alex Tweet reads: “This was not what we agreed Rico. Rest in peace #ricoswavey.

This was not what we agreed Rico. Rest In Peace #ricoswavey. pic.twitter.com/W8IgiboPeA

Meanwhile, the family of Fakoya has yet to make a statement.

The cause of Rico Swavey’s death at the time of writing this report is unknown but the reality Tv star was involved in a ghastly auto crash earlier in the week.

Rico Swavey was a housemate in the Big Brother Naija season 3 tagged the ‘Double Wahala’ edition.