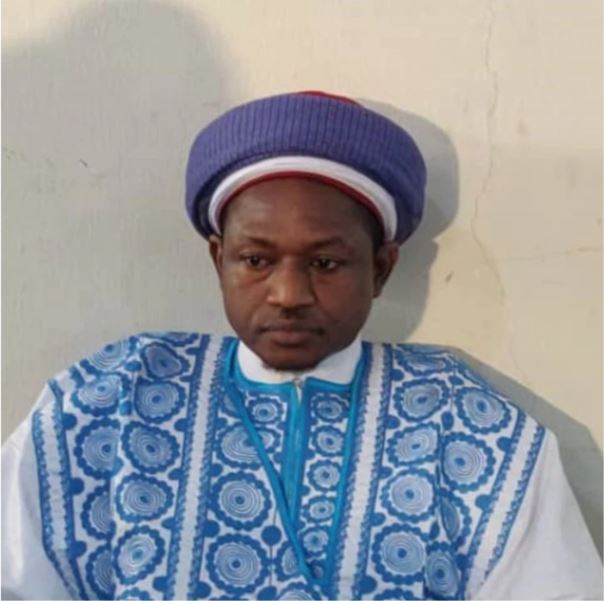 A kano senior Shari’a court has convicted Abduljabbar Nasiru-Kabara, a cleric, for blasphemy.

Aduljabbar Nasiru-Kabara was sentenced to death by hanging for blasphemy against the Prophet of Islam.

The Kano state administration filed the accusations against him.

According to the prosecution’s attorney, Suraj Sa’eda, the defendant broke the law on August 10, October 25, and December 20, 2019.

“I am convinced that the prosecution counsel has done their part and proven their points beyond a reasonable doubt, the presiding Judge said.

Kadi inquired if the defendant had any final comments before passing judgment.

Aminu Abubakar, who then appeared in court as the defense attorney, pleaded with the judge to show the accused some mercy and noted that his actions were due to ignorance.

However, the accused cleric interjected and claimed not to know the attorney.

Speaking further, the accused said: “My lord, after I heard how you twisted all my evidence, you turned around all my submissions upside down, you have assigned words to me that I have never uttered.

MUST READ:  Will Smith hits Chris Rock in the face on Oscars stage

“Deliver your judgement, and I am not asking for leniency at all. I want all my followers to know that I will die a hero and I don’t want you (the Judge) Ibrahim Sarki Yola to do me any favour or grant me leniency. This is my last word. Assalamu Alaikum.”

Related Topics:featuredIslamic Religion
Up Next