Enomaomoruyi confirmed that Nigeria actress Bernard slumped in the church and has passed away.

Nollywood actress, Chinedu Bernard is dead, she slumped while cleaning the Chapel of St. Leo the Great Catholic Church inside the Federal Housing area in Enugu State. 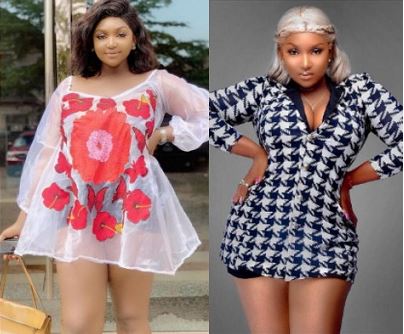 It was learnt that the actress was taken to the hospital by a Reverend Father, named Uchendu Chukwuma with some members of the church.

On getting to the hospital Doctor confirmed her dead. Her corpse has been deposited in the morgue. The cause of her death as of press time is yet to be confirmed.

MUST READ:  "Can You handle it ?"BBNaija Tacha ask(video)

Nollywood has lost a fine and talented actress.

Davido To Walk Down The Aisle Soon