The Monarch ascended to the throne in 1987 and has reigned for thirty-five years.

Oba Yisau Bamitale Otunla of Olukoyi of Ikoyi kingdom in Osun State has passed away.

The Monarch passed away in the early hours of today, Tuesday after a brief illness. 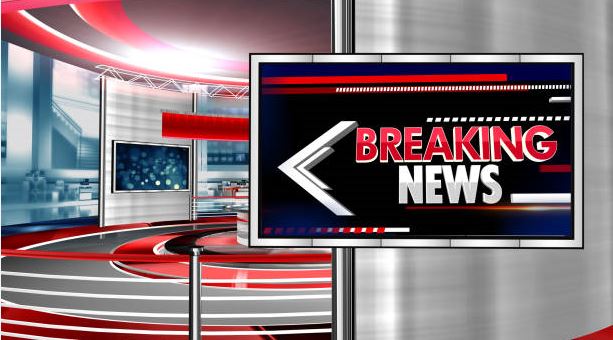 He has reigned for thirty-five years having ascended the throne in 1987.

The Monarch  passing away was confirmed to the media by the Chairman of Isokan South LCDA, Wasiu Oyetunji Oyelami,

A famous politician, Asiwaju Lanre Oladebo from Osun State took to social media and wrote “My heart bleeds as I woke up to read the bad news of the passage of Oba Yisau Bamitale Otunla who was reported to have joined his ancestors today 19th of April, 2022.

“I was devastated to hear the sudden death of our royal father who lived an exemplary life worthy of emulation before joining his ancestors. Baba was seen to be a father for all and a great agent of progressiveness and epitome of development in Ikoyi Osun, Isokan local government and Osun State by extension.

MUST READ:  A major fire has engulfed the South Africa parliament building

“The roles and immense contributions of our royal father will be felt and his vacuum in the areas of bringing the transformation and innovative ideas towards the betterment of the society will be forever missed.

“At this trying time of mourning our royal father, I join the multitude of the people of Isokan local government to commiserate with the entire people of Ikoyi Osun, our party leaders, the relatives, friends, families and associates over the demise of Olukoyi of Ikoyi Kingdom, Oba Yisau Bamitale Otunla.

MUST READ:  Ike Ekweremadu And His Wife Beatrice Charged With Conspiring To Bring Child To The UK To Harvest Organs-Metropolitan Police Says

“May God Almighty in His infinite mercy give us the fortitude to bear the irreparable loss of our great icon, forgive his shortcomings and make Aljanah firdous his eternal abode.”