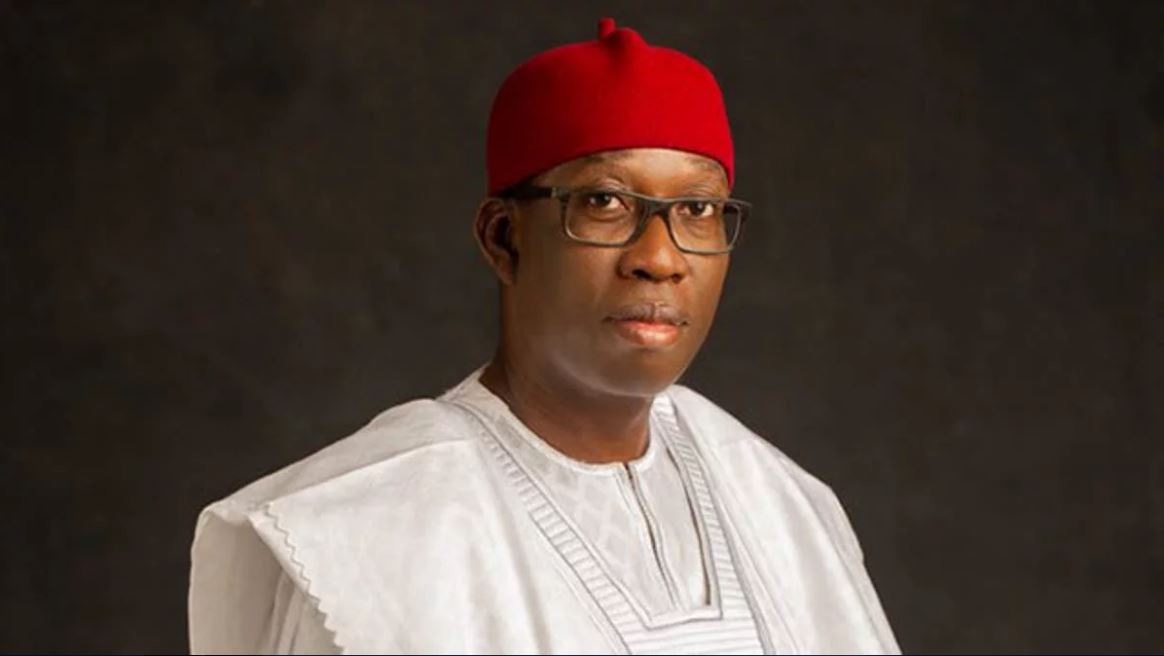 Former Nigerian Vice President Atiku Abubakar made the announcement on Thursday at the party’s headquarters in Abuja.

There were reports that Rivers State Governor Nyesom Wike would be Atiku’s running mate, contrary to that reports the opposition party has settled on Okowa.

While speaking at the party’s headquarters, the presidential candidate stated that the running mate is expected to begin work immediately to ensure that the party retains power in the next elections.

MUST READ:  David Bennett:A man from US recieves the world's first pig heart transplant
Related Topics:featurednaija politics
Up Next