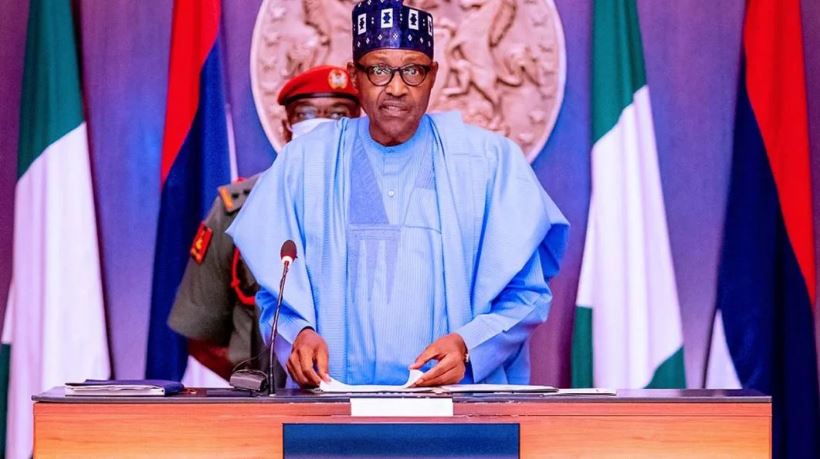 President Muhammadu Buhari will today present the 2023 budget of N19.76 trillion to the joint session of Federal lawmakers today.

Today’s presentation will be Buhari’s eighth since he was elected to the opposition All Progressives Congress (APC) and sworn into office on May 29, 2015.

On Friday, enomaomoruyi news observed that activities in the National Assembly had been reduced and restricted in preparation for President Buhari’s scheduled visit at 10 a.m.

Vehicular and pedestrian traffic have also been restricted, and security in and around the complex has been tightened.

Administrative and legislative aides to Senators and House of Representatives members have also been granted time off, leaving the Sergeant-At-Arms, the parliament’s official internal security outfit, unaffected.

Combined security teams have also been deployed throughout the complex, even as presidential guard personnel were seen with their vehicles parked in the car park.

The Department of State Security (DSS) was also seen patrolling the NASS complex, with security guards at the entrance replaced by police officers who looked nothing like the known faces associated with the National Assembly.

Security personnel are strictly inspecting those entering the complex to ensure that they are properly tagged before granting access.

For the sake of decorum, bank branches and other offices whose activities are unrelated to legislative matters have also been closed.

Meanwhile, the presentation ceremony will take place on the ground floor of the House of Representatives, which is large enough to accommodate the joint session.

MUST READ:  Five died after a Car ram into Wisconsin Christmas parade

As the President presents his budget seven months before the end of his term, enomaomoruyi news looks back at his administration previous budgets: