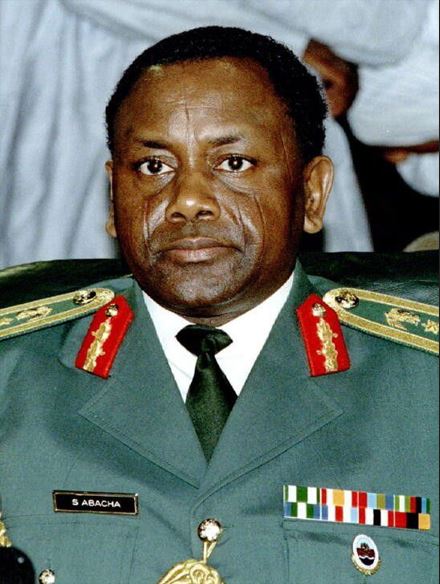 On Friday the 13th, the Supreme Court of Nigeria rejected the request by members of the family of the late General Sani Abacha to halt moves by the Federal Government to reopen the criminal forfeiture proceedings against the ex-Head of State.

The recent government move to recommence the fraud investigation is directed at a few family members who are accused of participating in the plundering of the national coffers under Abacha’s rule.

The Federal High Court and the Court of Appeal had previously supported the Federal Government’s right to reopen criminal forfeiture proceedings against the family, and the Supreme Court maintained those rulings.

The SC/641/2013 appeal was filed by Mohammed, the eldest surviving son of the late Abacha, and his brother Abba (for themselves and on behalf of the family of Gen. Abacha).

Listed as respondents are the Attorney General of the Federation (AGF), the Inspector General of Police (IGP), DCP P. Y. Hana (Chairman, Special Investigation Panel), the National Security Adviser (NSS) and Magistrate Sonja Nachbaur (of the Principality of Liechtenstein).