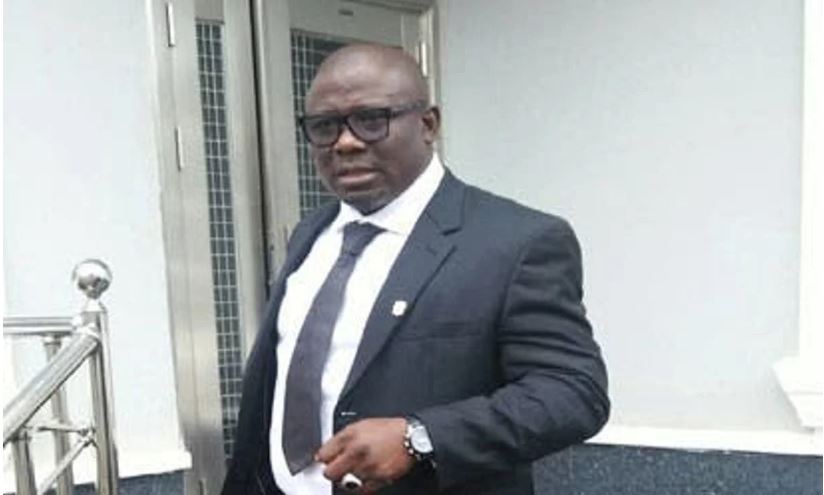 The Supreme Court of Nigeria on Friday upheld the Speaker of Delta State House of Assembly, Oborevwori Sheriff Francis Orohwedor, as the gubernatorial candidate of the Peoples Democratic Party (PDP) in the 2023 governorship election in Delta State.

The Federal High Court’s July 7, 2022 verdict that invalidated his nomination due to certificate fraud and perjury was overturned and set aside by the Apex Court on Monday, August 29. This decision was supported by the Supreme Court.

The Speaker was accused of supplying incorrect information and forging certificates. According to Justice Tijani Abubakar, these serious accusations cannot be proven beyond a reasonable doubt using originating summons.

The court concluded that instead of issuing a summons, which simply requires affidavit proof, the appellant should have contacted the Federal High Court via a Writ of Summons to facilitate dispute resolution.

The Supreme Court concluded that David Edevbie’s appeal has no merit in any way, and the matter was consequently dismissed.