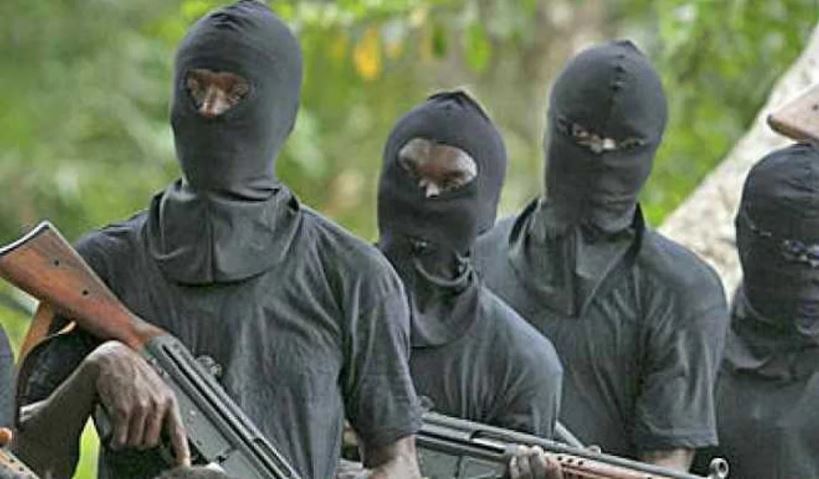 At least three police officers were killed in an attack by unknown armed men in Enugu State on Wednesday night.

The incident occurred on Chime Avenue, New Haven, Enugu North Local Government Area of the State, according to DAILY POST.

MUST READ:  Video:2Baba Visits His Wife Annie On A Movie Set,She Blushes

According to a source, the gunmen in a sienna car overtook the police officers’ Hilux van and opened fire on them.

Three of the officers allegedly died on the spot.

The Enugu State Police Command has yet to release a statement regarding the incident.