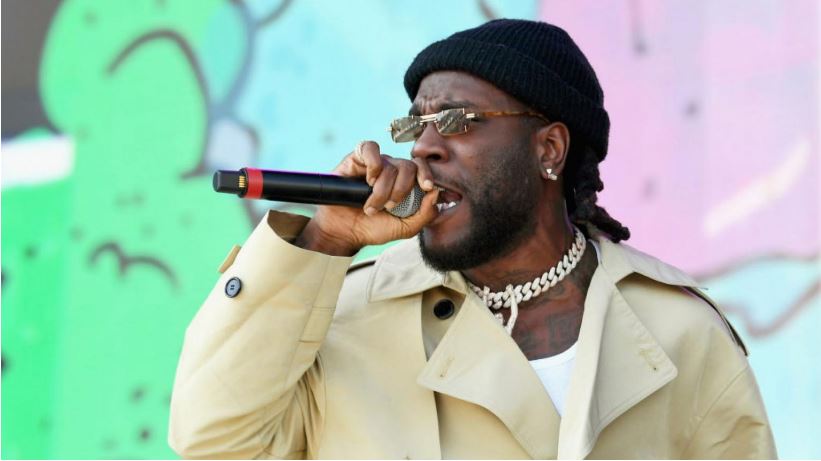 MUST READ:  "I am far from perfect but my intentions are good"Rosy Meurer wrote after trolls on her for Wishing Tonto Dikeh's son a Happy Birthday

Burna was announced the winner, although he wasn’t physically present at the ceremony.