Football legends across the continent converged in Cameroon to celebrate  African football Legend, Roger Milla who clocked seventy years on Friday, May 20th.

Milla, who was born on May 20, 1952, had a brilliant football career. He has won two African Footballer of the Year awards, two AFCON titles with the Indomitable Lions, three Cameroonian domestic league titles, and two French cup titles. 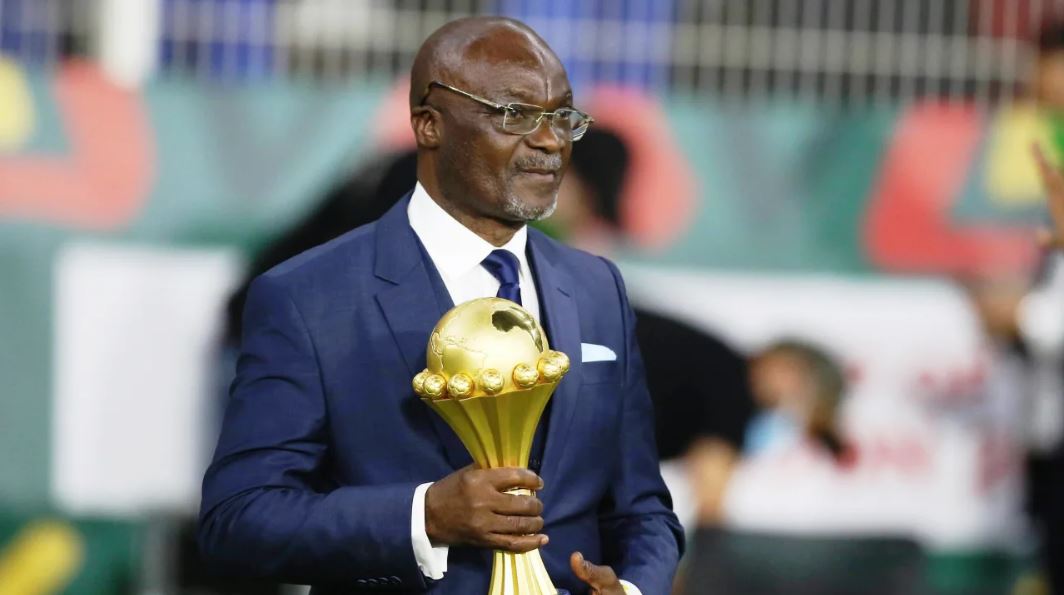 On Saturday, May 21, a gala match to commemorate his Seventh decade on the planet earth took place at the Ahmadou Ahidjo Stadium in Yaounde.

MUST READ:  You were begging me to come back to you-Nkechi Blessing's Ex,Falegan vows to expose her messages

“I am so happy and overwhelmed by the massive turn-out from the Cameroonian public on this wonderful occasion of my 70th anniversary, indeed it was unexpected,” Roger Milla said after the event.

“I played football and have many achievements thanks to the discipline. To me, a player gets a fulfilled career after participating in a World Cup finals. I played three World Cups and two Military World Cups and today l am a happy and fulfilled person,” the two times AFCON winner added.