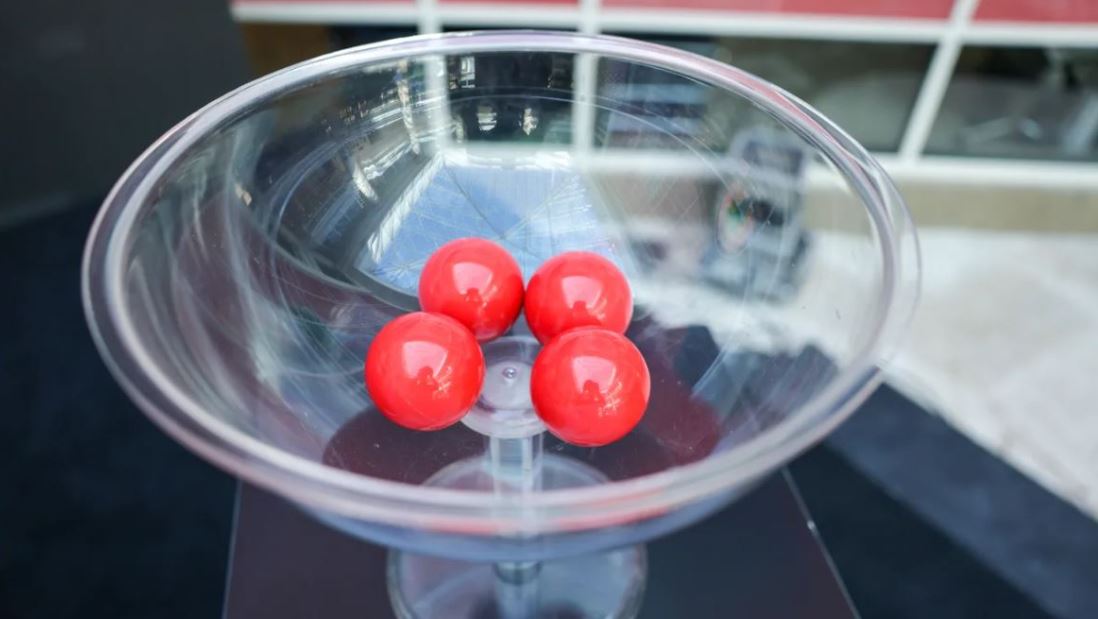 At its meeting, the Confederations of African Football (CAF) Executive Committee announced the dates for the draws for the FIFA World Cup Qatar 2022 Qualifiers and the Africa Cup of Nations, Cote d’Ivoire 2023 Qualifiers.

CAF announces dates for FIFA World Cup Qatar 2022 African qualifiers and AFCON 2023 draws, in a bid to get the African teams to prepare ahead of both Qatar 2022 and Cote d’Ivoire 2023.

Here are the official dates announced for the draws by CAF...

The preliminary round will be played by a knock-out system: home and away matches and will include the lower-ranked teams in accordance with the FIFA rankings.

The teams qualified from this round will reach the group stage composed of 48 teams.

The 10 qualified teams will be divided into two levels based on the official FIFA ranking, published in November 2021.

The five highest-ranked teams will play against the five least ranked teams (the first leg will be played at the home of the lower-ranked teams).

MUST READ:  ARSENAL REACHED A DEAL TO SIGN MARTIN ODEGAARD FROM REAL MADRID

According to the ranking published on the 19th of November 2021 after the last round, the distribution of the teams on the two pots shall be as follows:

Eto’o is the top goal scorer in AFCON