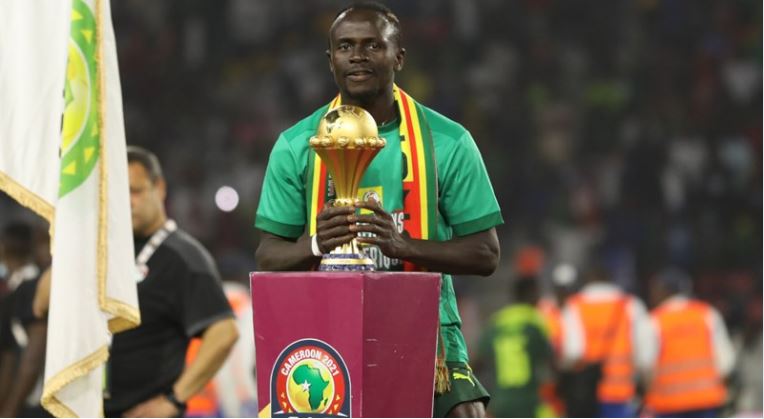 The 2022 CAF Awards was held at the magnificent Mohammed VI Complex in Rabat, Morocco.

Sadio Mane was named African Footballer of the Year on Thursday, following a season in which he scored the game-winning penalty for Senegal as they won their first Africa Cup of Nations title and repeated the feat when they qualified for the World Cup.

MUST READ:  Perhaps I Am Not Good Enough To Win UCL With Man City-Pep Guardiola

In the voting, Mane finished ahead of Egyptian forward Mohamed Salah, a former Liverpool teammate, and fellow Senegalese Edouard Mendy.

He is the best in Africa.

Sadio Mane has been named MEN Player of the Year for the second time.

He was the award’s most recent recipient in 2019. The Confederation of African Football did not hold it for the previous two years and has now shifted to recognizing achievements over the season rather than the calendar year.