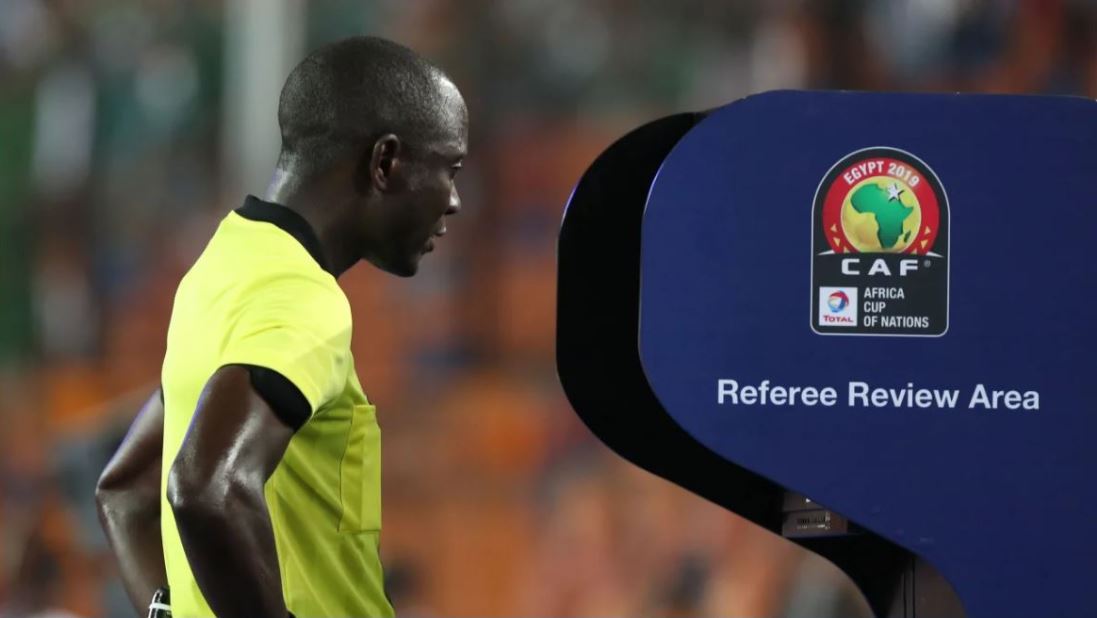 The 33rd edition of the African Cup of Nations(Cameroon 2021) kicks off on Sunday and climaxes on February 9. Host nation Cameroon will play Burkina Faso to kick start the competition @ 17h00 local time (16h00 GMT).

CAF statement: For the first time in the history of the TotalEnergies Africa Cup of Nations, all 52 matches of the competition will use Video Assistant Referee (VAR) in Cameroon starting this weekend.

A further statement from CAF…

The competition will kick off on Sunday, 09 January 2022 with hosts Cameroon playing Burkina Faso at 17h00 local time (16h00 GMT) at Olembe Stadium in Yaounde, Cameroon. The final match will be played on 06 February 2022 at the same venue.

Previously, CAF has used VAR starting from the quarterfinals of the TotalEnergies Africa Cup of Nations, Egypt 2019. However, with CAF advancing with plans not only to improve the image of refereeing but also produce world-class match officials in Africa, the implementation of VAR in all 52 matches in Cameroon is a step in the right direction.