Steven Gerrard who has already brought in Lucas Digne, Philippe Coutinho, Robin Olsen to strengthen the team and now added Calum Chambers a move that surprises many. 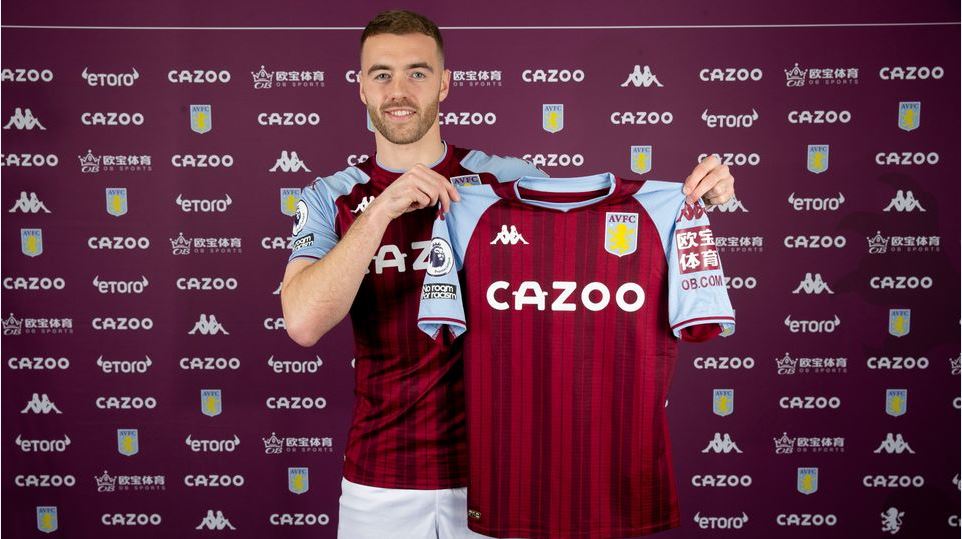 Calum Chambers has joined Aston Villa on a three-and-a-year deal from Arsenal.

Calum Chambers scored a superb goal for Arsenal with his first touch coming in as a substitute against Leeds Utd in the Carabao Cup.

The 27-year-old English Man can play in both central defence and at right-back, has signed a three-and-a-half-year deal at Aston Villa.

His coming follows signings of Philippe Coutinho, Lucas Digne and Robin Olsen as Steven Gerrard is set to strengthen and build a formidable Villa team.

Aston Villa is delighted to announce the signing of Calum Chambers from Arsenal.

The versatile defender, who can operate at both centre-back and right-back, has agreed to a three-and-a-half-year deal.

Calum Chambers graduated into the first team from the academy at Southampton before earning a move to Arsenal in 2014. He has also enjoyed loan stints at Middlesbrough and Fulham.

Capped by England, the 27-year-old has made five appearances for the Gunners this season.

Calum Chambers Villa’s signing was a “no-brainer” for me 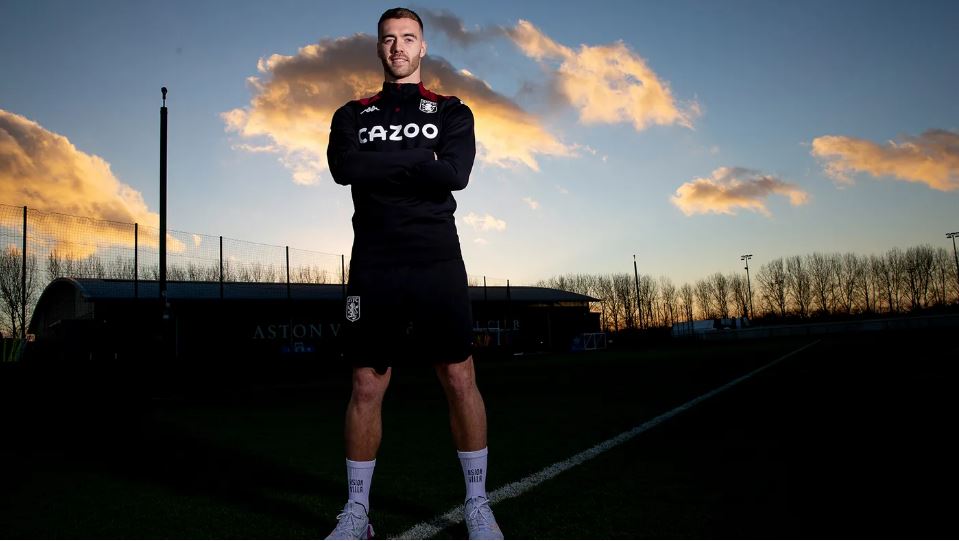 He told Aston Villa’s website: “It’s a massive club and they’re in a great moment at this moment in time.

“It’s a very exciting place to be and everyone can see that from the outside. Things are happening here and it’s definitely moving in the right direction.

“For me, it was a no-brainer to join a great club. It was the right thing for me to do.”

“It’s a great club, it’s a massive club. I’ve played at Villa Park a few times and it’s a great stadium with a great set of fans,” he said.

“The manager did very well at Rangers. He’s a young, exciting manager and I can’t wait to work with him.”

Chambers added: “It’s a great stage to be joining the club at. The club’s building momentum and it’s an exciting time to be here.

“You can really feel that being in and around the building. You can feel the energy around the place.

“I feel like I’ve joined at a great time and I can’t wait to get started and give it my all.”

Chambers spent eight seasons with the Arsenal, made 122 appearances in all competitions during his time with the North London Club, winning both the FA Community Shield on his debut in August 2014 and the Emirates FA Cup in 2015.

Arsenal statement on Calum departure: Calum Chambers has joined Aston Villa in a permanent transfer for an undisclosed fee.

We wish Calum all the best for the next chapter in his career and thank him for his contribution to Arsenal over the past eight seasons.

The transfer is subject to the completion of regulatory processes.