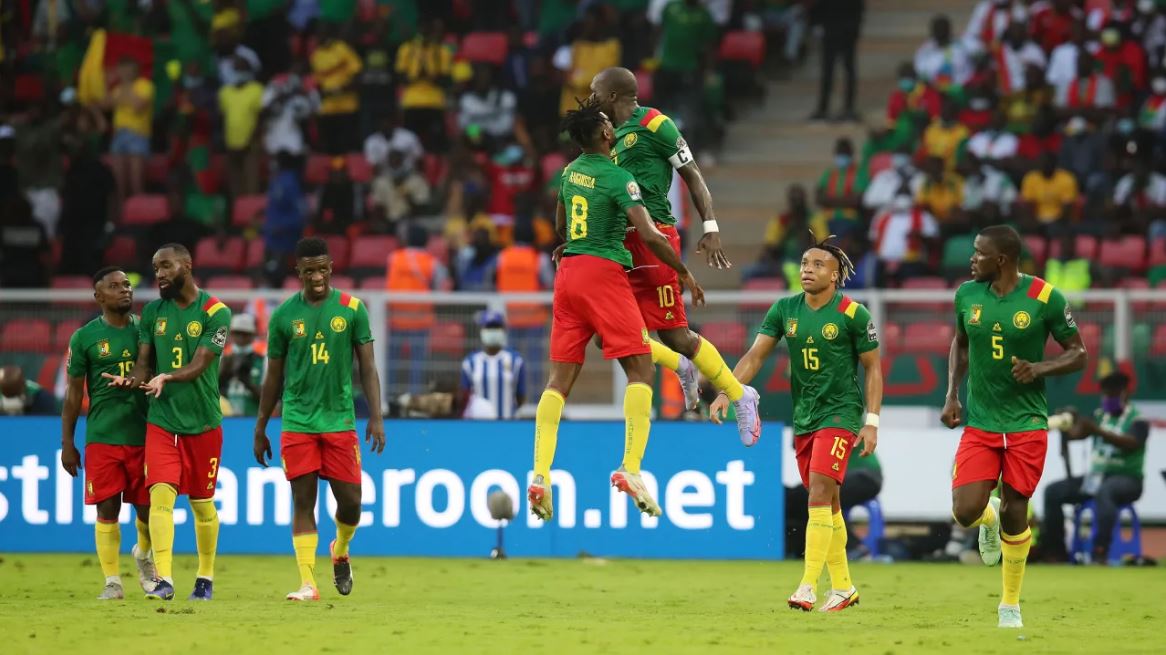 Cameroon 2-1 Burkina Faso: Cameroon came from behind to defeat Burkina Faso in the opening match of the 33rd Africa Cup of Nations (AFCON). Captain of the Indomitable Lions Vincent Aboubakar scored both goals from the penalty spot.

Cameroon 2-1 Burkina Faso: The Indomitable Lions made a strong start but were unable to convert it into a lead when Karl Toko Ekambi was unable to reach the target from a tight angle after Hervé Koffi flew out of his box. Burkina Faso took the lead against the odds in the 24th minute.

Bertrand Traoré crossed towards the back post only seconds after seeing his header cleared off the line, and Gustavo Sangaré was on there to score clinically.

Cameroon recovered and was awarded a penalty when Traoré fouled André-Frank Zambo Anguissa while attempting to reach a bouncing ball in the box on the day they hosted the AFCON for the first time in 50 years. In the 40th minute, Cameroon captain Vincent Aboubakar stepped up and displayed tremendous poise to send Koffi the wrong way and slip the ball home.

Before halftime, Issoufou Dayo cleared out Nouhou Tolo, giving ‘Les Lions Indomptables’ another penalty. Koffi was duped again by Aboubakar, who had only scored one goal in eight AFCON appearances before scoring two in eight minutes for Al-Nassr.

‘Les Étalons’ were not ready to back down, and Traoré’s curling free-kick tested André Onana only a minute after the restart before Adama Guira forced a solid stop with another dead ball.

Just before the hour mark, Aboubakar thought he had completed his hat-trick when Koffi’s stop from Nicolas Moumi Ngamaleu’s shot deflected off him and into the net, but it was ruled out for offside following a lengthy VAR review. After that, Anguissa saw a deflected strike from the edge of the box fall agonizingly wide.

A late third eluded Aboubakar, but Cameroon did enough to win their fifth consecutive competitive match before their match against Ethiopia at the AFCON. Burkina Faso, on the other hand, should not be alarmed as they look to repeat their third-place finish from 2017, despite losing for only the second time in 19 competitive matches, with Cape Verde up next.

Fulltime at the new Olembe Stadium in Yaoundé it is Cameroon 2-1 Burkina Faso.

Related Topics:Cameroon 2-1 Burkina Faso
Up Next