According to Le Devoir, a French newspaper published and distributed in Canada, the singer will not perform at the Festival’s final closing ceremony on Sunday. 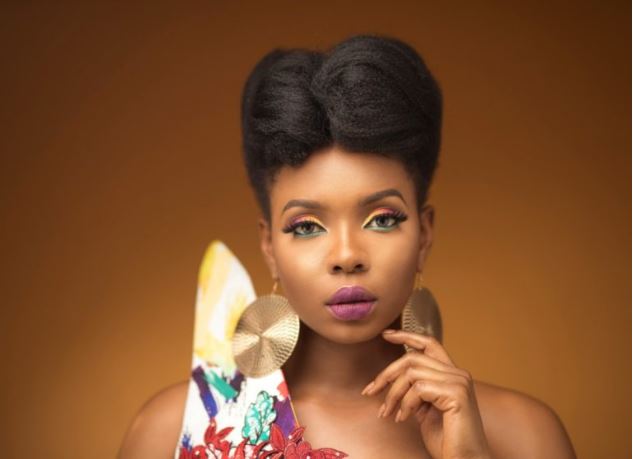 Nigerian Afropop singer, Yemi Eberechi Alade and her music band have been refused a Canadian visa due to concerns that they might not leave the country after their performance.

According to Le Devoir, a French newspaper published and distributed in Canada, the singer will not perform at the Festival’s final closing ceremony on Sunday. The 33-year-old Afropop star is said to be one of the Festival International Nuits d’Afrique’s headliners.

The festival’s co-founder, Suzanne Rousseau, commented on the development, saying the visa refusal was due to financial reasons and concerns that the group would not leave Canada.

Rousseau also lamented that the process of applying for a visitor’s visa has been difficult for “at least five years.”

“Finally, we got an answer saying the musicians were refused, saying they have to guarantee that they have enough financial means that will make them go back to their country,” she said.

MUST READ:  Meet Tanzania man who has erect his own tomb

With Alade’s performance cancelled, Rousseau announced that Sampa The Great, a Zambian-born Australian-based female rapper, will take her place.

Alade, who recently released the single ‘Begging,’ announced on Twitter that she will not be headlining the concert in Canada.

I'm so sad ! I will not be headlining the Festival in Montreal as announced for July 24th .I'm trully sorry. TILL NEXT TIME Canada

The Afropop singer rose to prominence following the release of her 2014 hit single, ‘Johnny.’

Since then, the Afropop singer has risen to prominence in the music industry, winning numerous awards and embarking on world tours in support of her albums.

The musician also met with Prince William and Duchess Kate in the United Kingdom in October of last year.