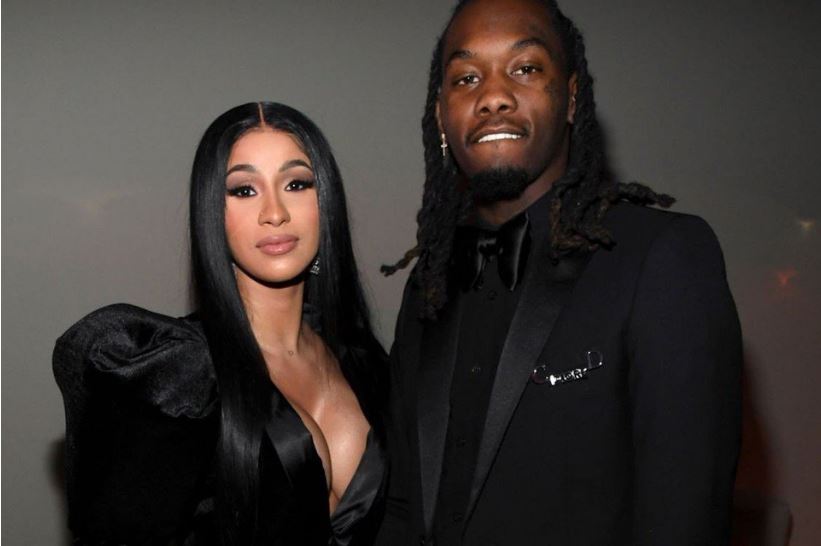 American rapper and songwriter, Belcalis Marlenis Almánzar professionally known as Cardi B has announced her preparedness to finally tie the knot with fellow American rapper, Kiari Kendell Cephus also known as Offset after five years of being engaged.

Cardi B announced on her official Twitter account that she is ready to take her relationship with Kiari Kendrell Cephus, better known as Offset, to the next level.

Her Tweet read: “5 years married…… it’s time for my wedding”.

Since September 2017, the rapper has been engaged to Offset, and the couple has two children, Kulture and Wave.