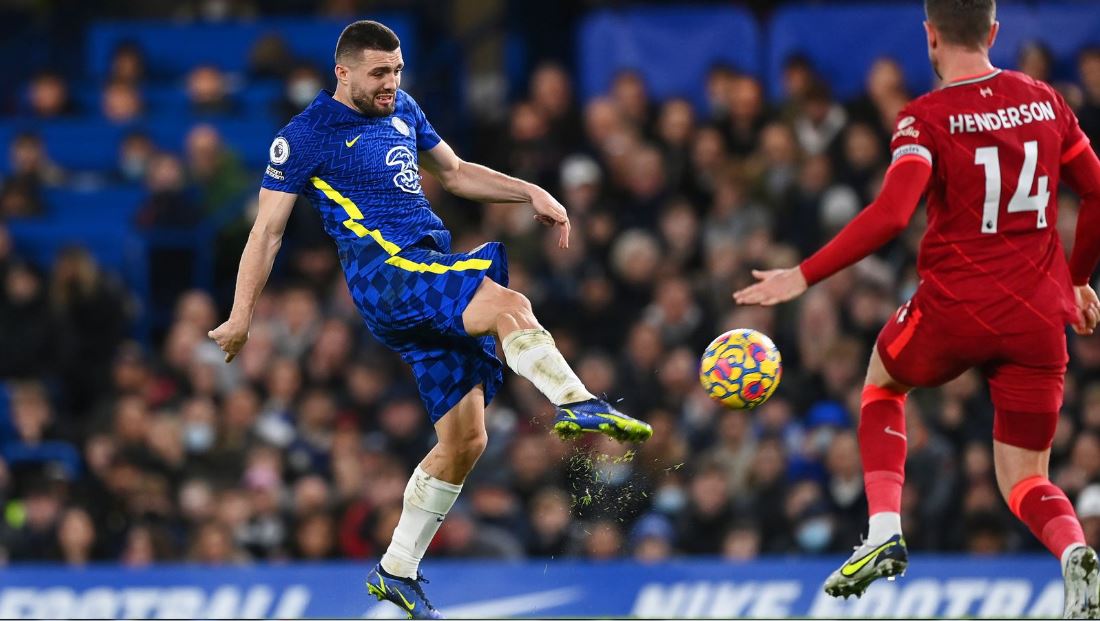 Chelsea 2-2 Liverpool: Chelsea came back from a two-goal deficit to draw 2-2 with Liverpool in an intriguing match at Stamford Bridge, with neither team benefiting from the result as they try to keep up with Premier League leaders Manchester City.

Chelsea 2-2 Liverpool: Manchester City’s rivals served up a Premier League classic that did little for either side’s title chances as Chelsea made a dramatic first-half comeback to salvage a 2-2 draw against Liverpool.

Chelsea 2-2 Liverpool: After a heated interview in which he voiced dissatisfaction with his current situation, Liverpool manager Jurgen Klopp missed the game due to a possible positive test for Covid-19, while Chelsea manager Thomas Tuchel dismissed £97.5 million record acquisition Romelu Lukaku from his team.

When Sadio Mane, who was lucky to escape with a yellow card after flattening Cesar Azpilicueta with a high elbow in the opening seconds, pounced on Trevoh Chalobah’s error to put Liverpool ahead after nine minutes, it appeared like Klopp would be the happier of the two managers. 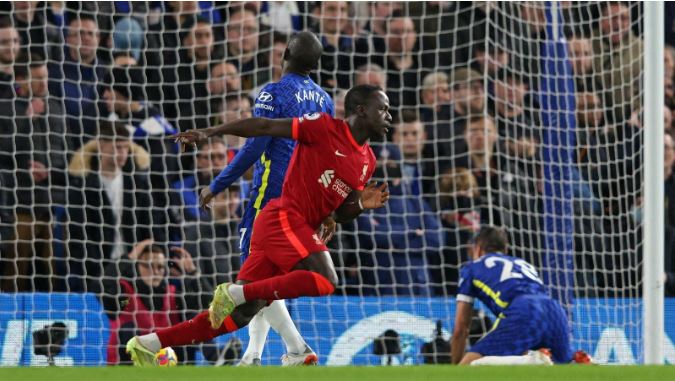 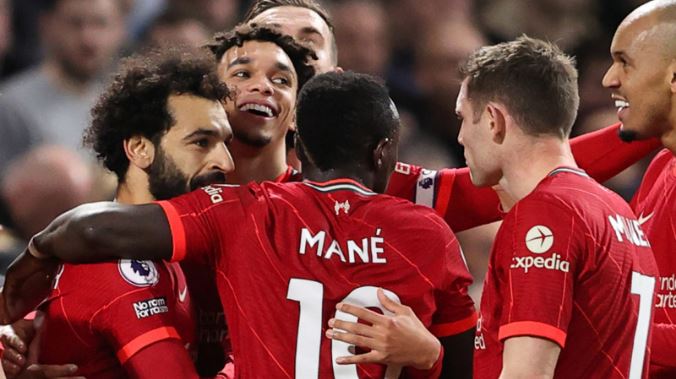 After 42 minutes, Mateo Kovacic’s magnificent strike sailed past Liverpool goalkeeper Caoimhin Kelleher, who had been brought in for Alisson, who had also tested positive for Covid, before Christian Pulisic raced free to equalize in first-half stoppage time. The First-half comes to an end at the Bridge with both sides level, Chelsea 2-2 Liverpool.

Both teams had chances to win in the second half, with Chelsea goalkeeper Edouard Mendy saving magnificently from Mo Salah and Sadio Mane, while Kelleher denied Pulisic.

There was no winner, leaving Chelsea in second place, 10 points behind Manchester City, and Liverpool in third place, 11 points behind the leaders with a game in hand.

Fulltime at Stamford Bridge it is Chelsea 2-2, Liverpool, it was an action-packed game. The game did not disappoint especially to the neutrals but to Manchester City delight.

N’Golo Kante, Kai Havertz, Thiago Silva, Trevor Chalobah, and Marcos Alonso all returned to the Chelsea team as Thomas Tuchel made five changes from the 1-1 draw with Brighton.

Due to suspected positive COVID-19 tests, Roberto Firmino and Joel Matip were both ruled out, and Liverpool made three changes, overseen by Pepijn Lijnders in the absence of Jürgen Klopp. 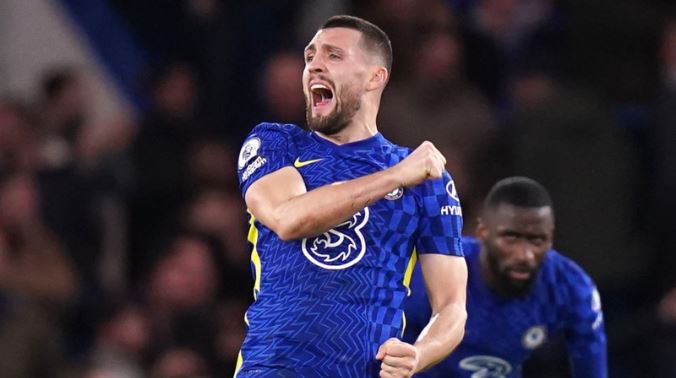 Blues manager Thomas Tuchel “Brilliant match of football, everybody not in the stadium missed something – energy, some mistakes. We started excellently and were 1-0 down out of nothing because we did two or three big mistakes, then we concede a second one which makes the task very hard.

“The team did not give in and Mateo Kovacic’s goal brought the belief back into the stadium. There was almost the perfect comeback in the first half with a third goal on the transition.

“Nice goals, no? The first one was absolutely brilliant but also the second was difficult. To coach was high level and it was on the edge, it could have gone either way. A good Sunday afternoon and new year.”

Reds stand-in manager Pep Lijnders: “It’s never boring with us, eh? Never. We’re really proud of the boys because they made a proper football match. We could have made a lot of excuses, but we didn’t, we attacked the game.

“It was not easy – Chelsea really tried to use the spaces we left, sometimes we couldn’t deal with that. What I would love to have seen more was more control.

“The moments we were quick in mind and we’re really connected, switched side when we used the space they left, we were lethal. Coming here in the situation we’re in, it’s a really good point.”

Chelsea host Tottenham Hotspur on Wednesday at 7.45 pm a game that will see Antonio Conte returns to play against a side he once managed. Liverpool travels to Arsenal on Thursday at 7.45 pm in the semi-finals of the Carabao Cup.

Related Topics:ChelseaLiverpoolpremier league updates
Up Next